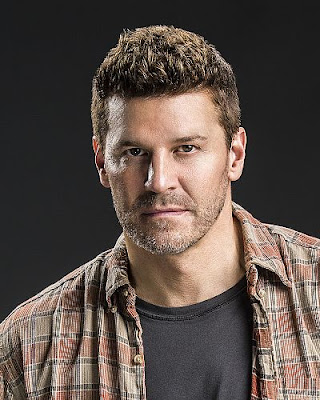 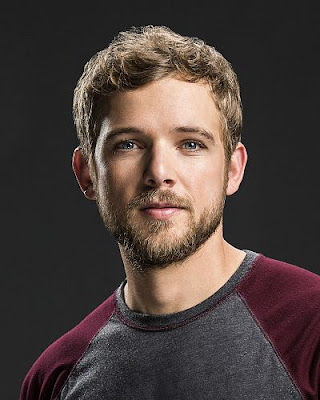 "... times are still tense in the makeshift 'Bravo' base. 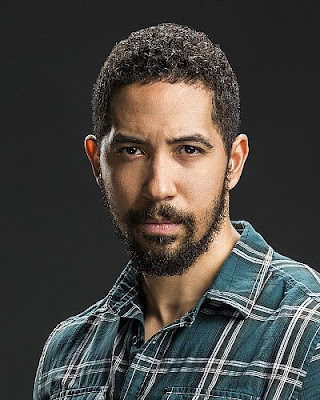 "Then 'Jason' confronts 'Clay' and 'Ray' about the 'watch schedule' being designed to have one of them looking always over his shoulder. 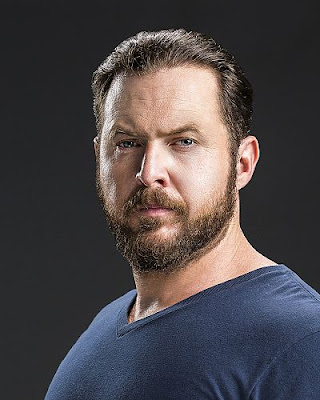 "Disappointed to see Ray succumb to Clay's theories, Jason suggests that this is still about events in North Korea. But Ray and Clay spell out the hard truth about 'Mali' and how it was Jason's forgetfulness, not an enemy 'RPG', that collapsed a building, landing Bravo team in the hospital..." 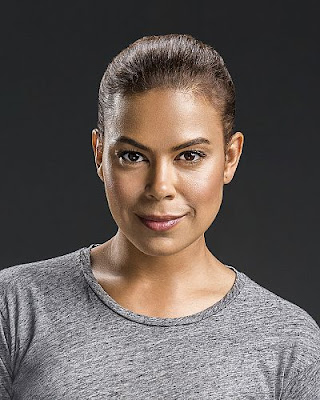