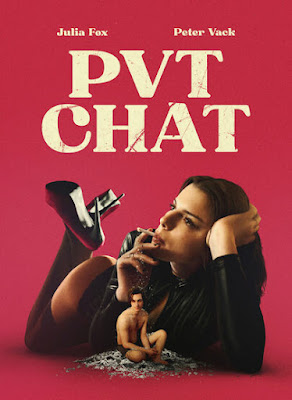 The dramatic feature “PVT Chat”, written and directed by Ben Hozie, stars Julia Fox as ‘Scarlet’ and Peter Vack as 'Jack', streaming on Apple TV and On Demand: 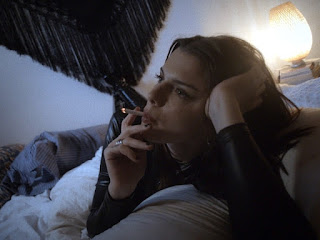 "...'Jack' is a gambler, living in New York who becomes obsessed with 'Scarlet', a 'cam girl' from San Francisco. 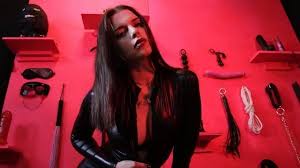 "Jack’s obsession reaches a boiling point when his fantasy suddenly materializes after he spots Scarlet on a rainy street in Chinatown..."

Click the images to enlarge…
Posted by Michael Stevens on Friday, January 28, 2022 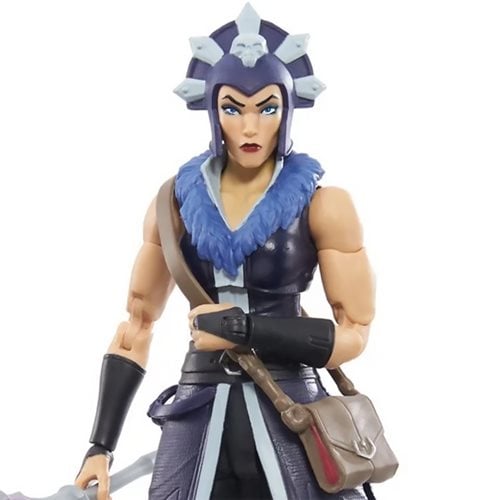