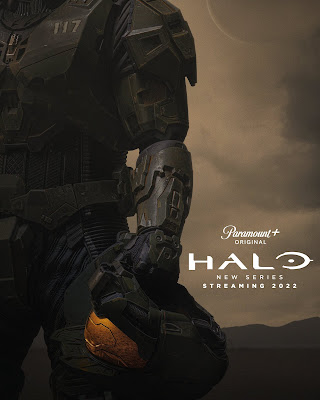 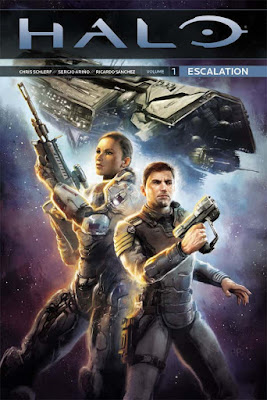 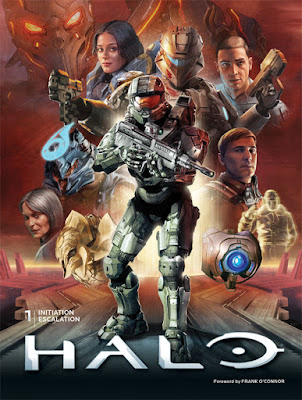 "Halo" games, created by Bungie and developed by 343 Industries, a subsidiary of Microsoft Studios, follows an interstellar war between humanity and a theocratic alliance of aliens known as the 'Covenant'. 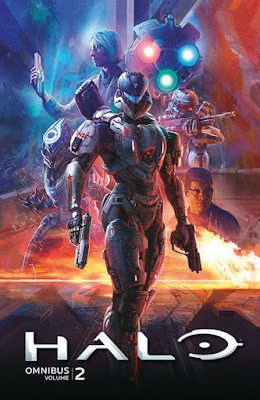 The Covenant, led by religious leaders the 'Prophets', worship the ancient civilization 'Forerunners', who perished in combat during the 'Parasitic Flood'. 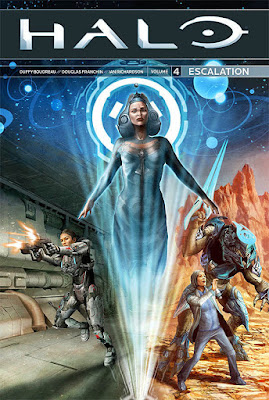