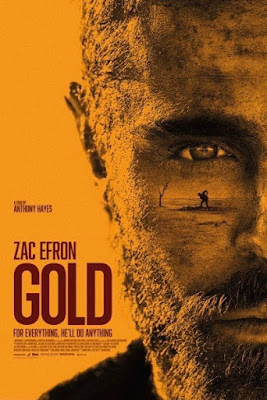 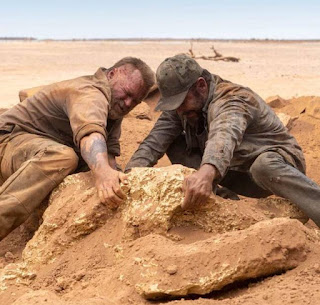 "...when two drifters traveling across a deserted wasteland stumble across the biggest gold nugget ever found, the dream of immense wealth and greed takes hold. But the discovery soon becomes problematic when they realize a large part of the nugget is buried underground. 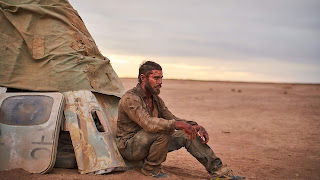 "They hatch a plan to protect and excavate the gold, with one man leaving to secure the necessary equipment. The other man remains and must endure the harsh desert elements while battling suspicion he has been abandoned to his own fate. 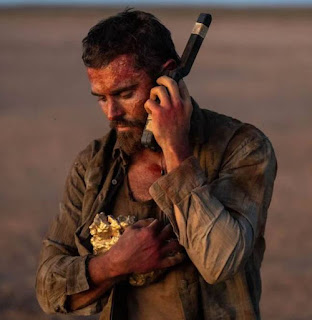 "Two-way radios keep them in contact, but with days of dead airtime in between each communication, the stranded man begins to run out of supplies. Water is scarce, food even more so. 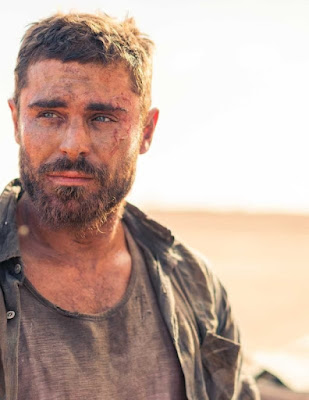 "Then his plans to protect the gold are interrupted by two strangers who may change the course of the men’s plans..." 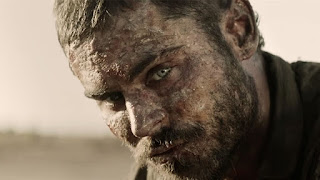 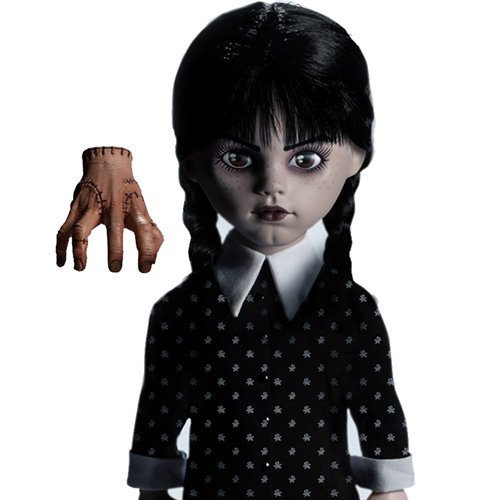