"To Catch A Thief" 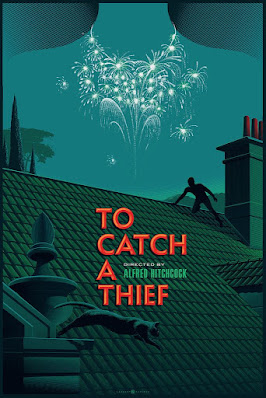 Actress Gal Gadot ("Wonder Woman") will co-star in a remake of director Alfred Hitchcock's 1955 'romantic mystery' "To Catch a Thief", based on the 1952 novel by David Dodge, following a retired jewel thief who tries to save his reputation by catching an impostor; 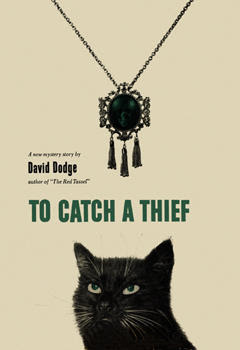 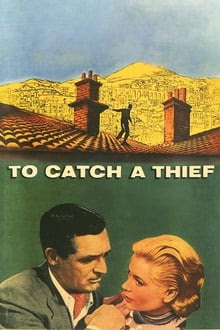 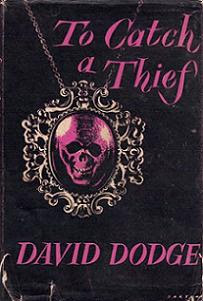 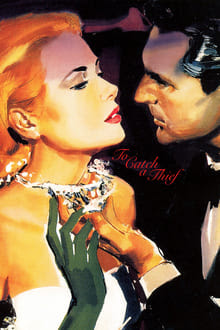 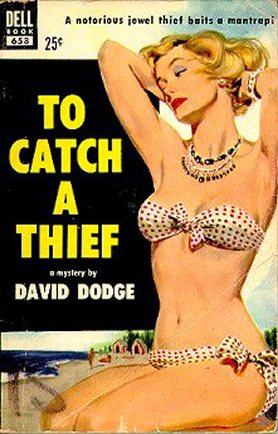 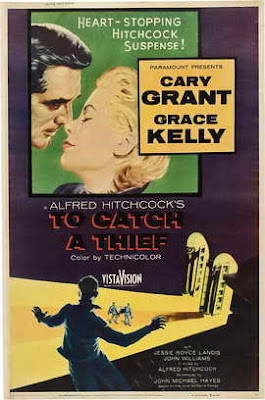