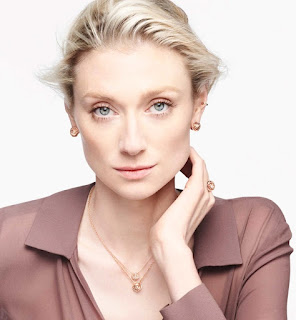 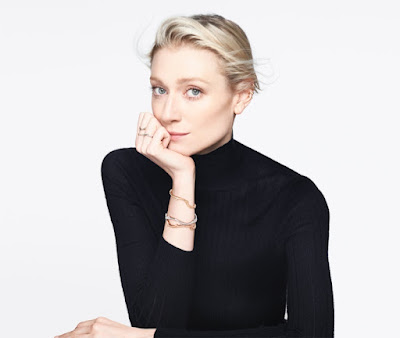 Debicki's notable film film roles include the Australian-produced feature "A Few Best Men" (2011), as 'Jordan Baker' in "The Great Gatsby" (2011) and a guest-starring role in the Australian TV series "Rake". 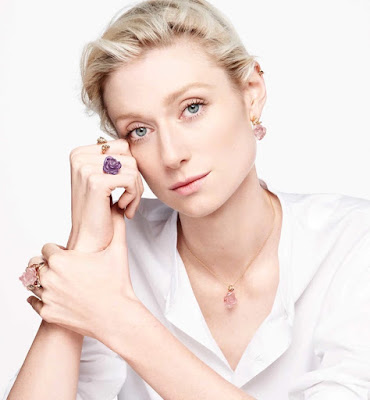 In 2015 she played supporting roles in Guy Ritchie's "The Man from U.N.C.L.E.", Justin Kurzel's "Macbeth" and the biographical adventure "Everest". In 2016 she starred in the TV series "The Kettering Incident" and the TV miniseries "The Night Manager". 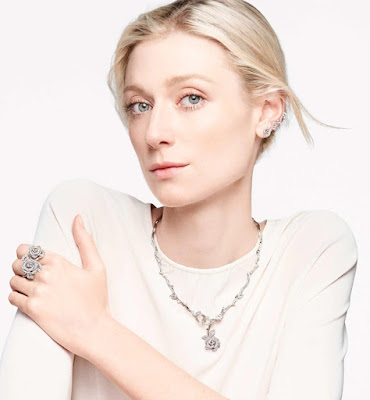 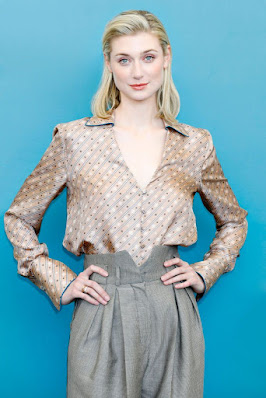