Actor Hayden Christensen, aka 'Anakin Skywalker'/'Darth Vader' in "Revenge of the Sith" (2005) will reprise the role for the new "Star Wars: Obi-Wan Kenobi" live action TV series, co-starring Ewan McGregor, directed by Deborah Chow ("The Mandalorian"), streaming May 2022 on Disney+ : 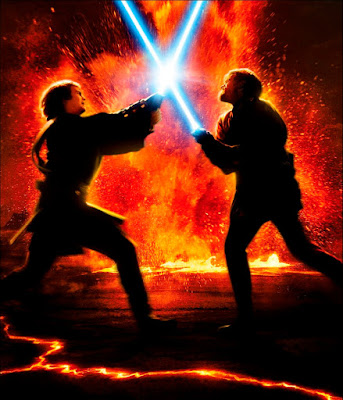 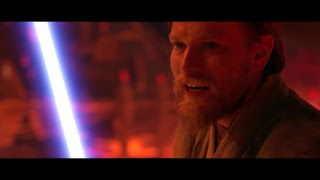