"The Righteous Gemstones" on HBO 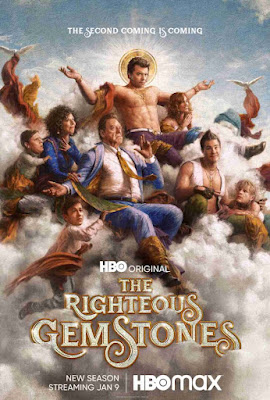 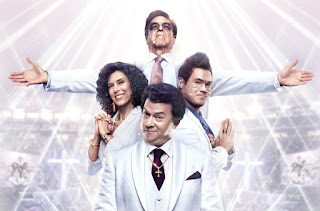 "...a family of televangelists and megachurch pastors are led by widowed patriarch 'Eli Gemstone' (Goodman). Eli and his immature children, 'Jesse' (McBride), 'Judy' (Patterson) and 'Kelvin' (DeVine), lead opulent lives funded by church donations. They work to expand their network of megachurches, which threatens to put smaller neighboring churches out of business, including the church led by 'Rev. John Wesley Seasons' (Dermot Mulroney). 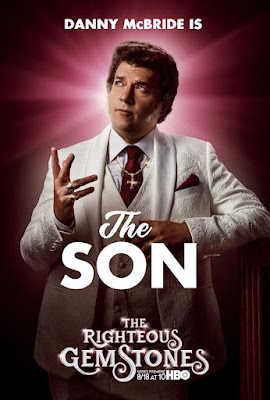 "Now Eli's estranged brother-in-law, 'Baby Freeman (Goggins), is brought into the family business to lead the latest shopping mall-based megachurch. Then Jesse is blackmailed by a trio of masked figures who threaten to release a scandalous video documenting the lewd behavior of him and his best friends at a private party..." 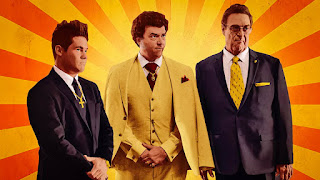