'"From Here To Eternity" - 'Pearl Harbor' 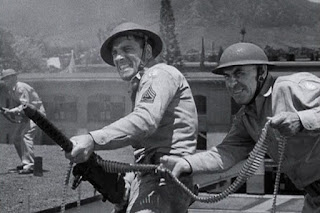 "From Here to Eternity" is the 1953 Oscar winning feature, directed by Fred Zinnemann, based on the 1951 novel by James Jones, following three US Army soldiers, played by Burt Lancaster, Montgomery Clift and Frank Sinatra, stationed on Hawaii in the months leading up to the attack on 'Pearl Harbor', with the film selected for preservation in the United States National Film Registry by the Library of Congress as being "culturally, historically, or aesthetically significant": 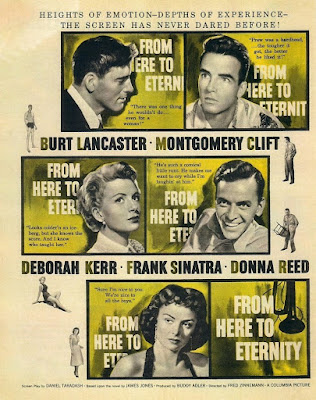 "...in Hawaii in the months preceding the Japanese attack on 'Pearl Harbor', 'Pvt. Robert E. Lee Prewitt' (Clift) reports for his new assignment as an infantryman. At his previous Post, Prewitt was a bugler and his unit's top boxer. But after a man died in the ring, Prewitt wants nothing to do with the sport. 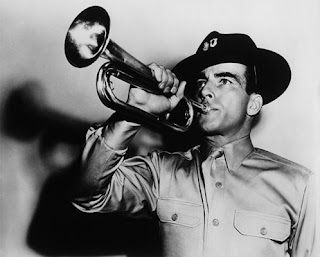 "Trouble is, his new company commander, 'Captain Dana Holmes' (Philip Ober) has a championship boxing team and Prewitt's refusal to box results in most of the NCO's giving him a hard time. 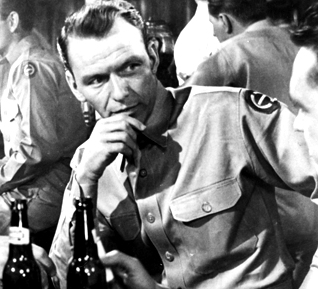 "Prewitt forms a close friendship with another GI, Angelo Maggio (Sinatra), who makes the mistake of crossing 'Sgt. Fatso Judson' (Ernest Borgnine), the man in charge of the stockade. 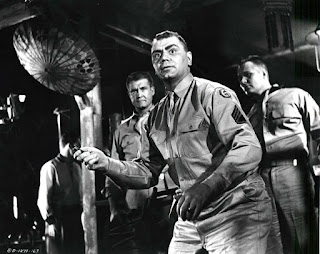 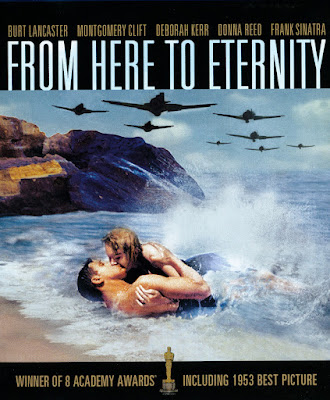 Click the images to enlarge...
Posted by Michael Stevens on Tuesday, December 07, 2021 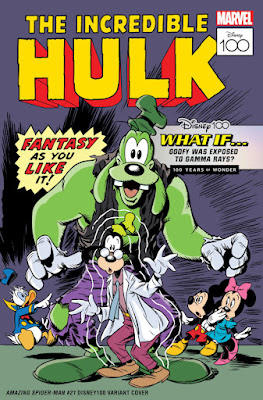