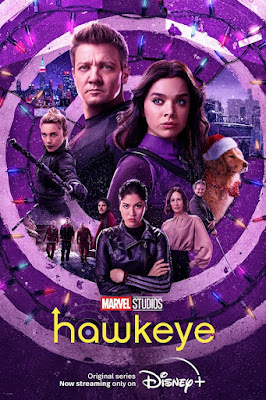 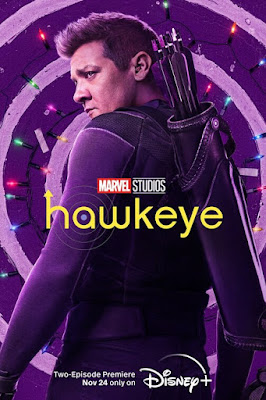 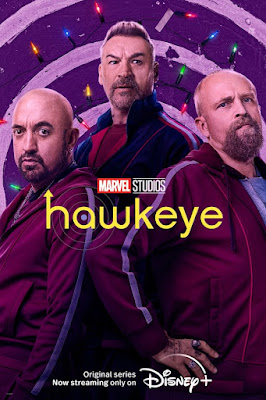 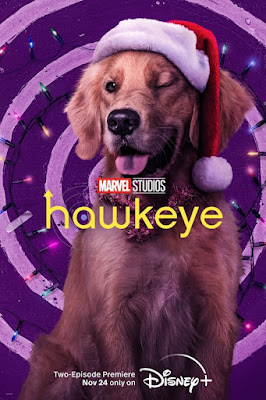 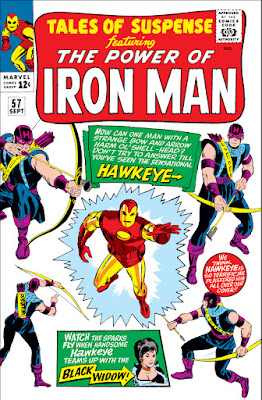 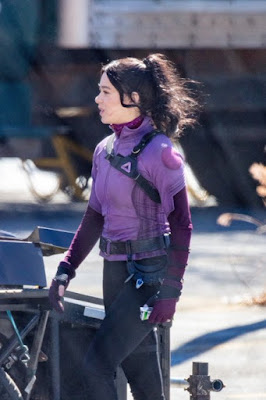 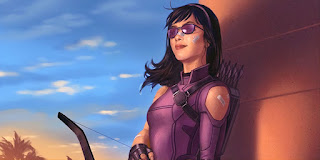 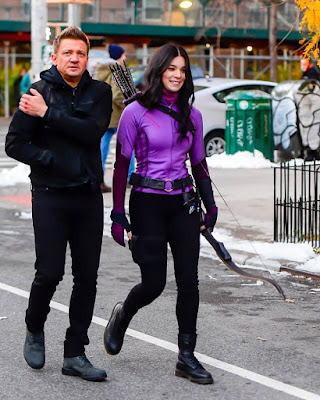 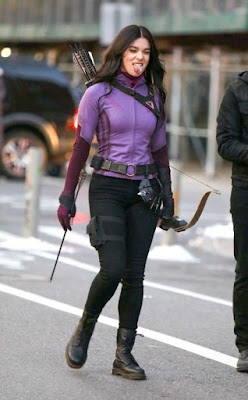 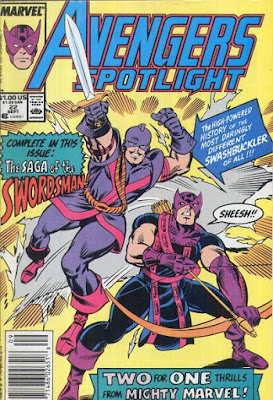 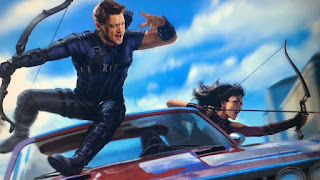 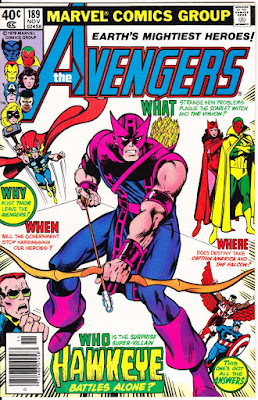 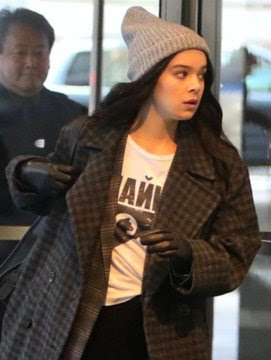 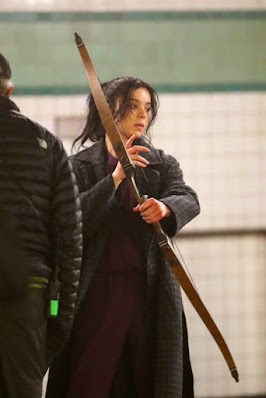 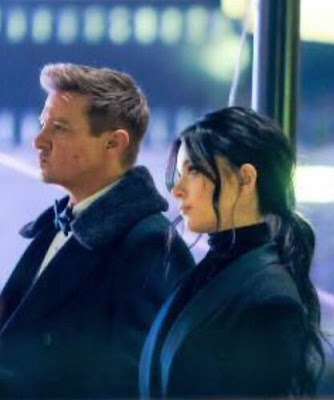 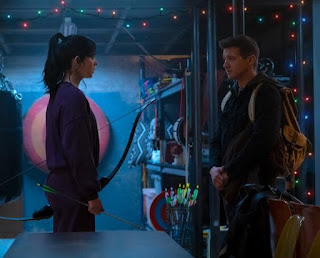 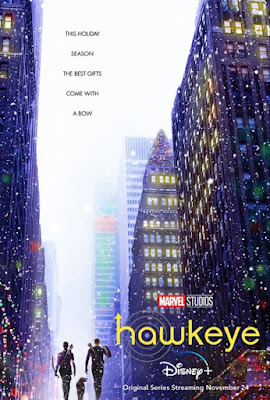 Click the images to enlarge...
Posted by Michael Stevens on Tuesday, December 21, 2021