"MacGruber: The Series" on Peacock 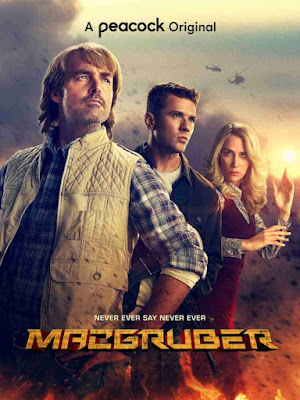 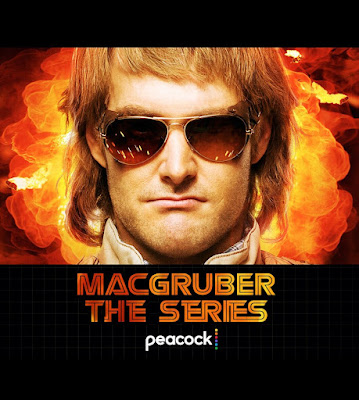 "...after rotting in prison for over a decade, ultimate hero and uber patriot 'MacGruber'  is finally released. His mission: to take down a mysterious villain from his past—'Brigadier Commander Enos Queeth'. 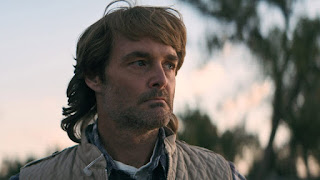 "With the entire world in the crosshairs, MacGruber must race against time to defeat the forces of evil -- only to find that evil may be lurking within..." 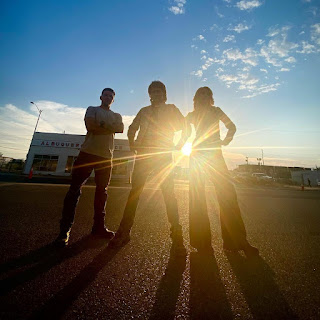