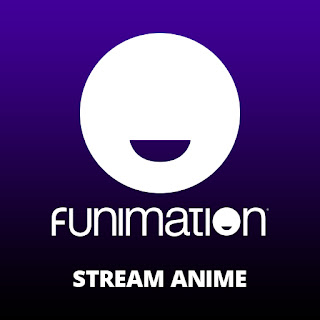 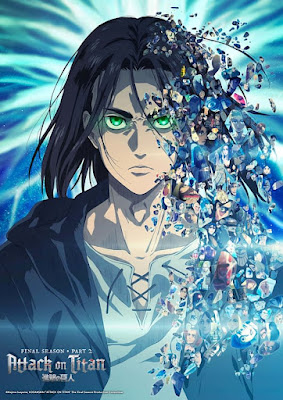 "...in "Attack on Titan Final Season Part 2", streaming January 5, 2022, the war for 'Paradis' zeroes in on 'Shiganshina' just as 'Jaegerists' have seized control. After taking a huge blow from a surprise attack led by 'Eren', 'Marley' swiftly acts to return the favor. With the true plan of 'Zeke' revealed and a military forced under new rule, this battle might be fought on two fronts. Does Eren intend on fulfilling his half-brother's wishes or does he have a plan of his own?..." 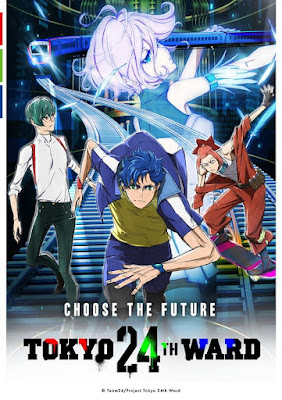 "...in 'Tokyo 24th Ward', streaming January 8, 2022, enter the '24th Ward', a man-made island inside Tokyo Bay. Three of its inhabitants: 'Shuta', 'Ran' and 'Koki', have been best friends since childhood, but after a deadly incident, everything changed. A year later, reunited for the first time, they receive a mysterious phone call. On the other line is a familiar voice—from a friend who's supposed to be dead. Together, they'll have to save their home..." 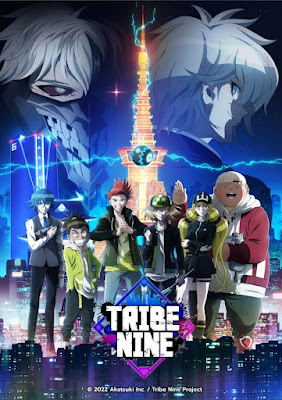 "...in 'Tribe Nine', streaming January 10, 2022, disillusioned youth in 'Neo Tokyo' form tribes that battle each other in an intense sport called 'Extreme Baseball'. One night, two kids – 'Haru Shirogane' and 'Taiga' – meet the strongest man in the world, 'Shun Kamiya'. Together the three join forces to play this game against a mysterious man who has begun taking control of all the tribes. Can they defeat him before it's too late?..." "...in 'Demon Slayer', now streaming, after visiting the 'Rengoku' residence, 'Tanjiro' and his comrades volunteer for a mission within the 'Entertainment District', a place where desires are sold and demons dwell. They journey alongside the flashy 'Sound Hashira',  in search of a monstrous foe terrorizing the town. Sworn to slay creatures of the night, the hunt continues..."