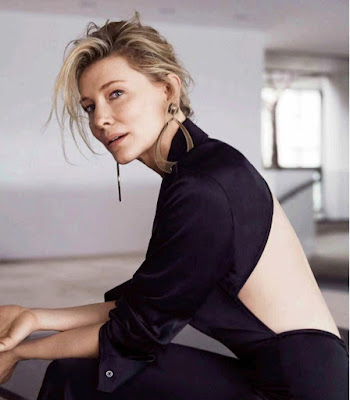 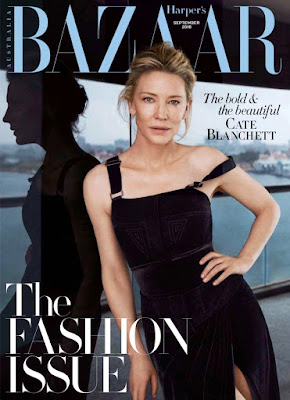 Blanchett is the winner of two 'Academy Awards', three 'Screen Actors Guild Awards', three 'Golden Globe Awards' and three 'BAFTA Awards', as well as appointed 'Chevalier of the Order of Arts and Letters' by the French government in 2012. 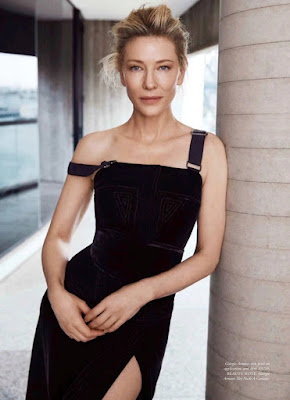 Blanchett first gained  international attention as 'Elizabeth I of England' in director Shekhar Kapur's "Elizabeth" (1998), followed by her portrayal of 'Katharine Hepburn' in Martin Scorsese's "The Aviator" (2004). In 2013, she starred as 'Jasmine Francis' in "Blue Jasmine". 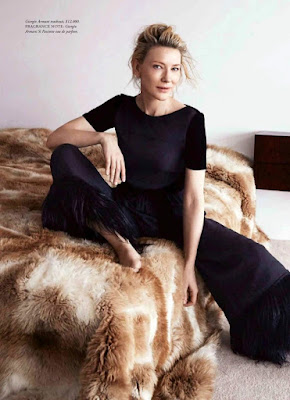 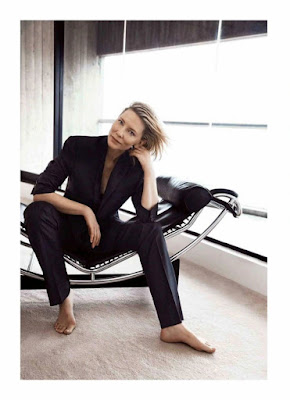 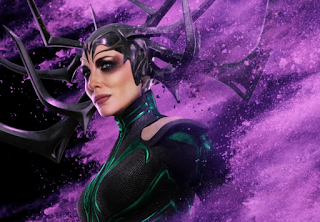 Click the images to enlarge..
Posted by Michael Stevens on Saturday, December 04, 2021