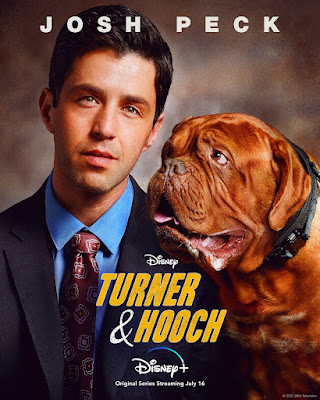 "Turner and Hooch", the 'buddy cop' action-comedy TV series, based on the 1989 feature of the same name, starring a 110 lb slobbering 'Dogue De Bordeaux' alongside actors Josh Peck, Lyndsy Fonseca, Carra Patterson and Vanessa Lengies, has been canceled after one season on Disney+: 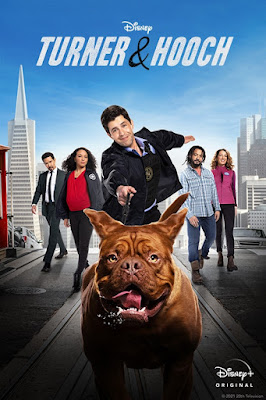 "...'US Marshal Scott Turner' inherits an unruly dog named 'Hooch', who may become the partner he needs. Together, the partnership, alongside the rest of the Turner family, discover that Turner's father's death may not have been accidental..." 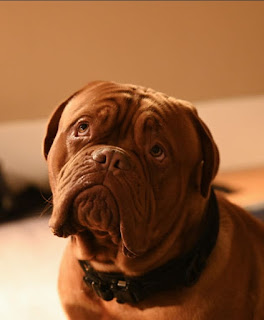 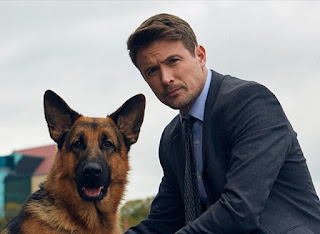 Click the images to enlarge...
Posted by Michael Stevens on Friday, December 03, 2021