"The Book of Boba Fett" 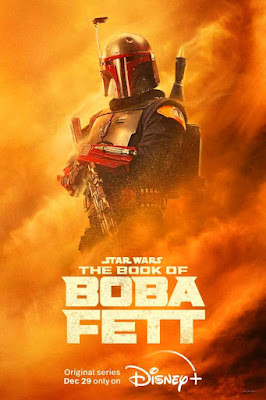 Take a look at more new footage from "The Book of Boba Fett", the upcoming live-action original TV series, as part of the "Star Wars" franchise, spinning-off from the "The Mandalorian" series, featuring the adventures of bounty hunter 'Boba Fett' (Temuera Morrison) and his partner 'Fennec Shand' (Ming-Na Wen), streaming December 29, 2021 on Disney+: 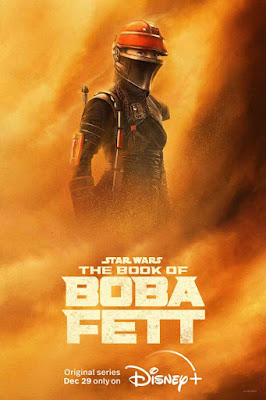 "...the journey of legendary bounty hunter 'Boba Fett' continues following his reintroduction in 'The Mandalorian'.

"Whether seizing power on 'Tatooine 'is Boba's end goal or a step in a grander plan is unclear..."