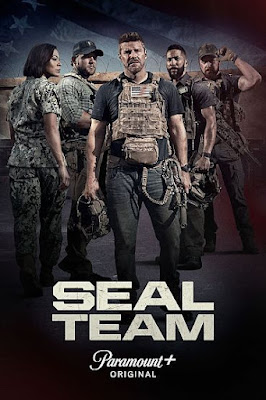 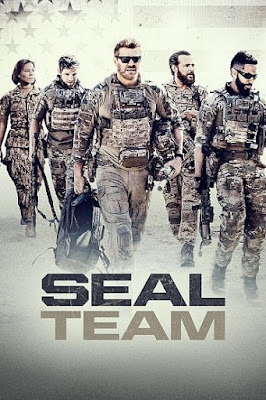 "...in Season Five, when the 'Bravo' operation is compromised, they must figure out how to escape undetected from one of the most dangerous countries in the world. 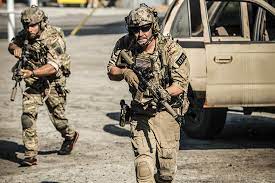 "Then as members of Bravo travel to New York City, they reflect on a day that shaped each of their lives forever. "As each member of 'Bravo' confronts major family obstacles, the team gets spun up on a sudden mission in Africa. When the intel alters their plan, the team finds themselves in a rush to prevent a major terrorist attack. 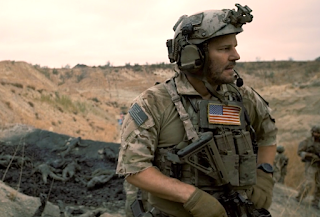 "In part two of a three-episode arc, Bravo races against the clock to prevent a terrorist attack, while attempting to locate and capture their enemy. Preoccupied with questions, 'Jason' must make a tough call to get the answers he so deeply craves. 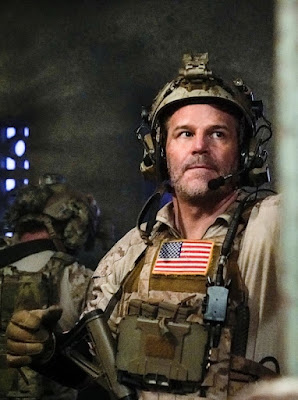 "In the final part of the three-episode arc, Bravo manages to escape their SUV engulfed in flames, but plans go awry when Jason's personal and professional lives become intertwined and he's forced to make decisions that put Bravo's jobs and lives at risk. The team works through disagreements, reveals exciting personal news and an unlikely hero emerges. 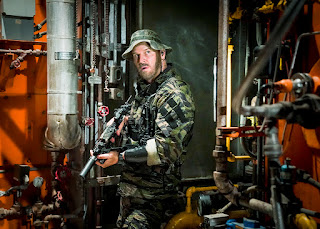 "Bravo returns to Afghanistan to continue the fight and the Team ruminates on America’s longtime involvement in the 'War on Terror'. 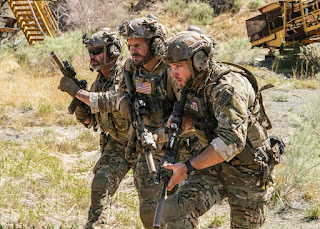 "After an op gone sideways lands the whole team in the hospital, Bravo must create a little chaos to stay calm, while 'Clay' tries to piece together what went wrong..." 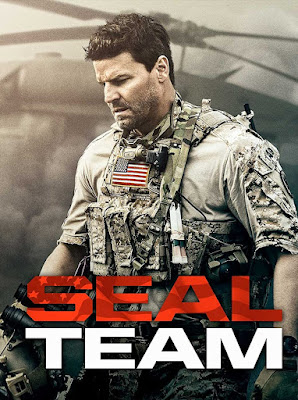