"Rumble" - Monster on the Hill 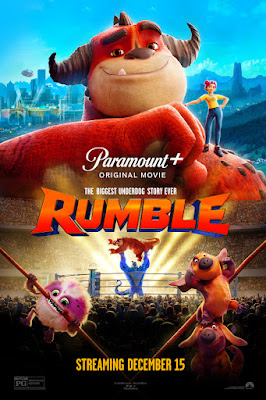 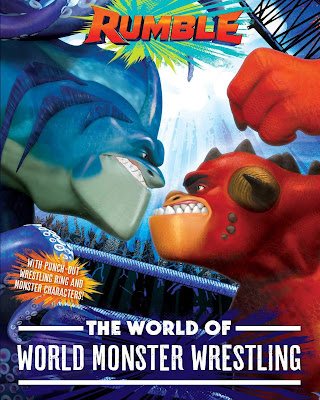 "....in a world where giant monsters and humans collide, the monsters are superstar athletes and compete in a popular professional wrestling global sport called 'Monster Wrestling'. 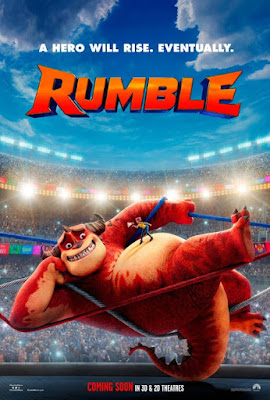 "A young girl named 'Winnie' seeks to follow in her father's footsteps as a manager by coaching a lovable underdog yet-inexperienced monster named 'Steve'. Winnie plans to turn Steve into a champion so that he can go up against the reigning champion 'Tentacular'..." 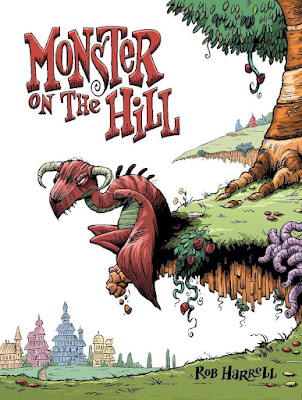