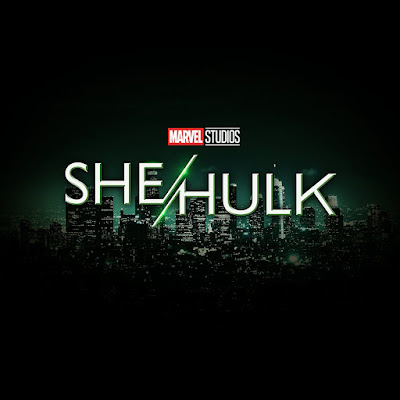 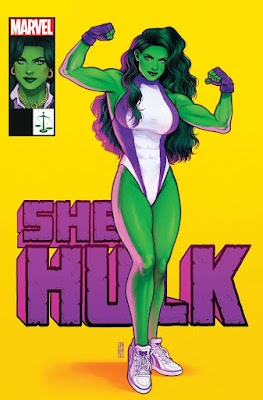 "...written by acclaimed author Rainbow Rowell with art by Rogê Antônio 'SHE-HULK' will see the character embark on a journey that heralds back to her fan-favorite solo adventures of the past while embracing a fresh new future for the character. 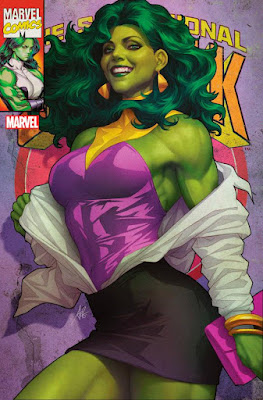 "Promising to be a delight for fans as well as newcomers to She-Hulk's saga, the series will once again prove why Jennifer Walters is the greatest character around! 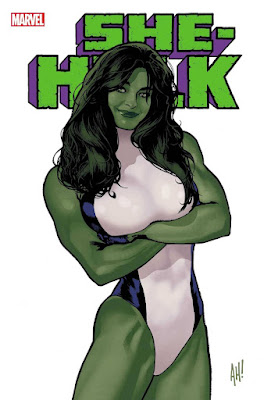 "Following her transformative time in the 'AVENGERS', She-Hulk is eager to put her rage-filled days behind her and return to practicing law in defense of the innocent. She's got a career to rebuild, friends to reconnect with (and maybe represent in a court of law) and enemies to...well, she may not want to connect with them, but they are DEFINITELY going to connect with her. And when a friend from her past comes knocking with a mystery she can’t resist, she’ll quickly be back to bashing..." 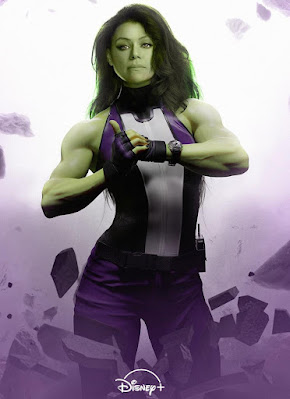