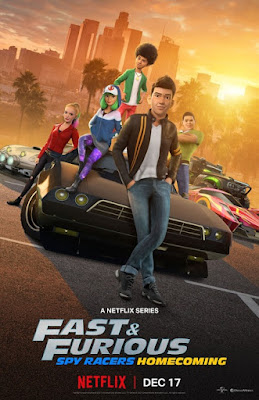 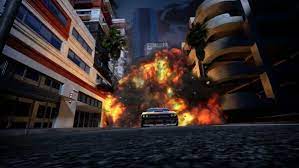 "...In the epic final season, the 'Spy Racers' meet their match in a mysterious villain who always seems to be one step ahead! Buckle up for one final mission..." 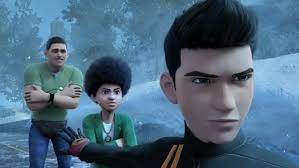 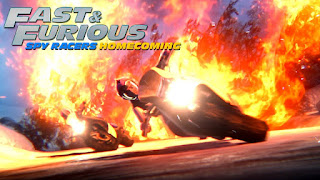