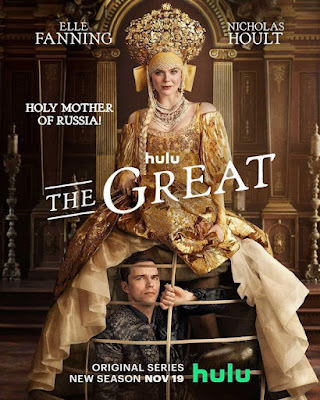 "The Great" comedy-drama TV series, described as 'anti-historical' is  inspired by the rise to power of 'Catherine the Great, Empress of All Russia', starring Elle Fanning as 'Empress Catherine II' and Nicholas Hoult as the 'Emperor Peter III', premiering Season Two November 19, 2021 on Hulu: 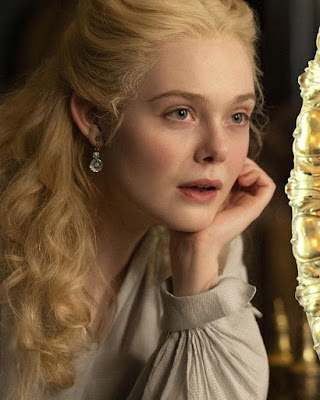 "....the series portrays 'Catherine' in her youth and marriage with 'Emperor Peter III', focusing on a plot to remove her depraved and deranged husband..." 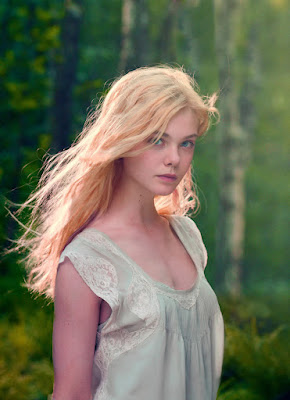