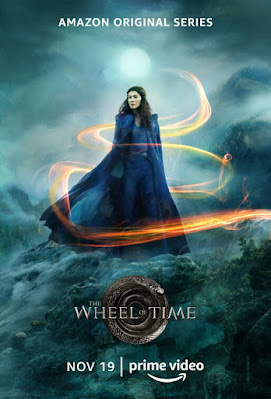 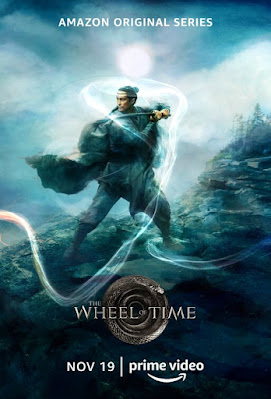 "...'The Wheel of Time'  is set in a sprawling, epic world where magic exists, but only women can use it, including 'Moiraine', a member of the shadowy and influential all-female organization 'Aes Sedai'... 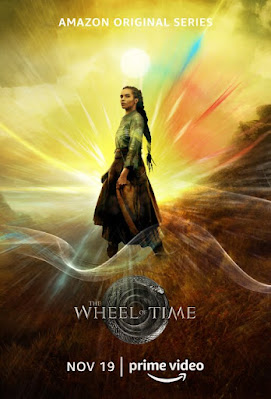 "...as she embarks on a dangerous, world-spanning journey with five young men and women. 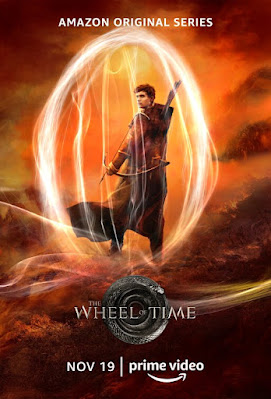 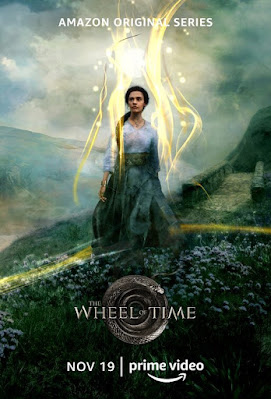 Amazon Prime Video will bring the one-hour fantasy drama to over 200 markets. 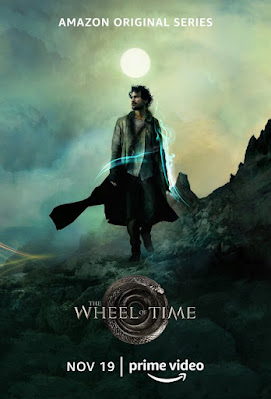 The series is being adapted by Rafe Judkins ("Agents of S.H.I.E.L.D.") and is produced by Sony Pictures Television and Amazon Studios. 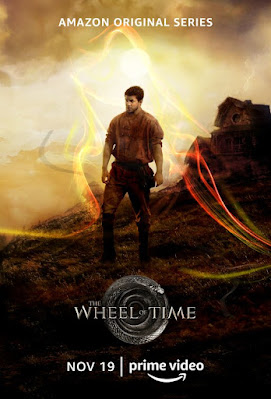 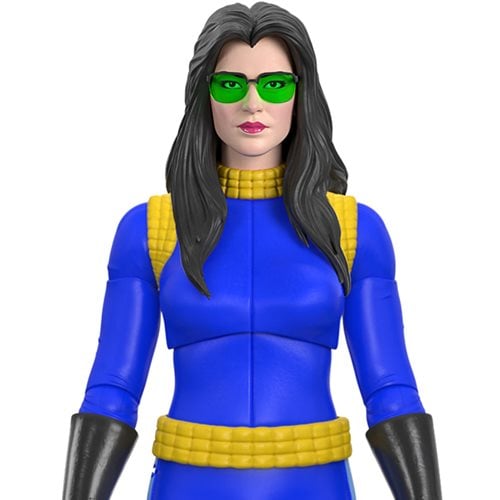