"The Blacklist" - Season Nine on NBC 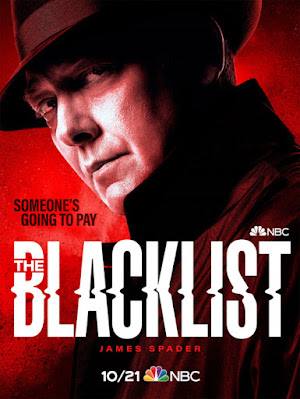 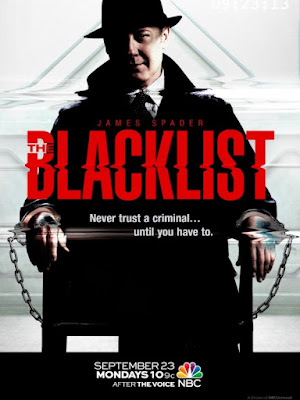 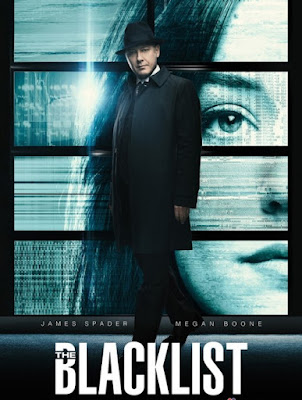 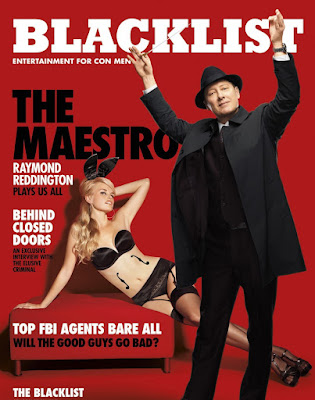 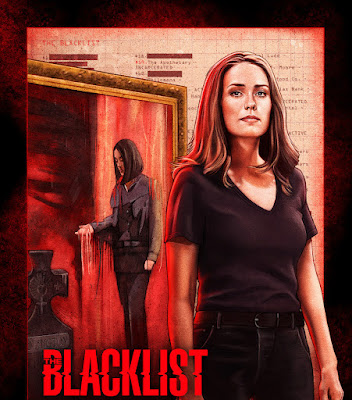