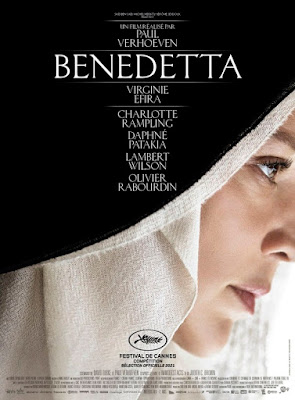 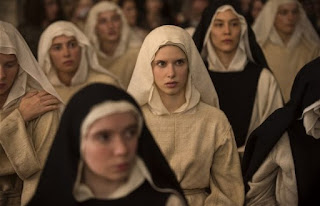 "...as plague ravages the land, 'Benedetta Carlini' (Efira) joins the convent in Pescia, Tuscany as a novice who has been capable from an early age of performing miracles. 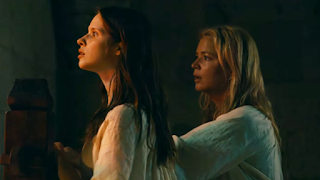 "Her impact on life in the community is immediate and momentous..." 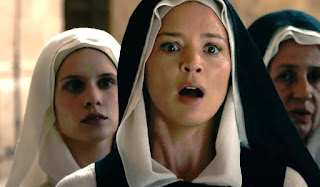