"Day of The Dead" on Syfy 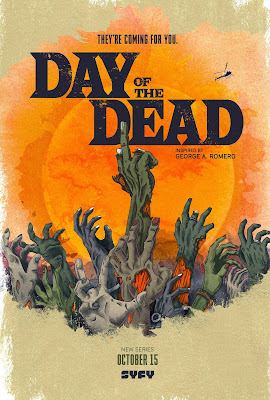 "Day of the Dead" is the new live-action 'zombie' TV series based on director George A. Romero's 1985 horror feature of the same name, premiering October 15, 2021 on Syfy: 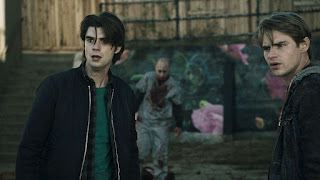 "...six strangers try to survive the first 24 hours of an undead invasion, including 'Cam McDermott', a high school senior and son of a local police detective who spends his free time working odd jobs to get out of his small Pennsylvania hometown,,, 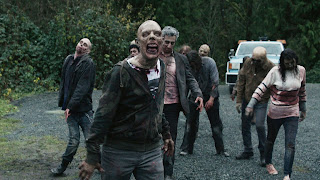 "...'Luke Bowman', the son of town mayor, 'Paula Bowman', 'Lauren Howell', an assistant mortician at the local mortuary and 'Sarah Blackwood', former 'Special Forces' now working on a fracking crew outside of town. 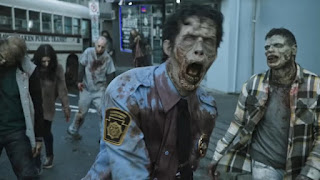 "Blackwood discovers a mysterious body which plunges her into the middle of the zombie invasion. 'Amy', a life coach and daughter of the town doctor, also begins a transformation as she fights for survival..." 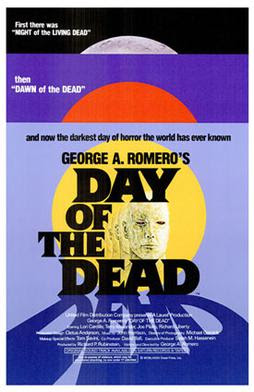