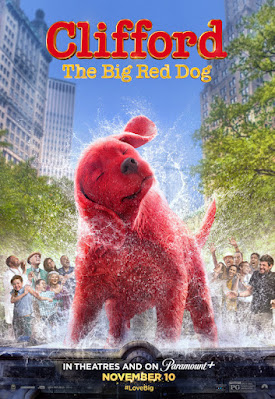 Although Paramount Pictures canceled a planned September 17, 2021 theatrical release for the live-action/CG-animated adventure comedy feature, "Clifford the Big Red Dog", directed by Walt Becker ("Van Wilder") over concerns of the spreading 'Delta' variant of 'Covid-19', the film will now be released November 10, 2021 in theaters, plus streaming on Paramount+: 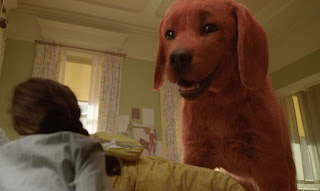 "...'Emily Elizabeth' struggling to fit in at home and at school, discovers a small red puppy destined to become her best friend, courtesy a magical animal rescuer. 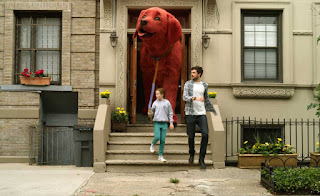 "But 'Clifford' becomes a gigantic red dog in her New York City apartment and attracts the attention of a genetics company who wish to supersize animals. 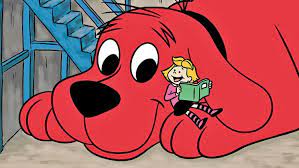 "Emily and her clueless 'Uncle Casey' have to fight the forces of greed as they go on the run across New York City and take a bite out of the 'Big Apple'. Along the way, Clifford affects the lives of everyone around him and teaches Emily and her uncle the true meaning of acceptance and unconditional love..." 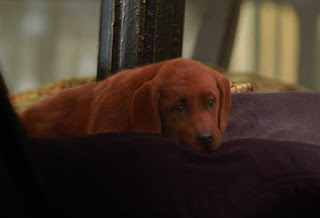 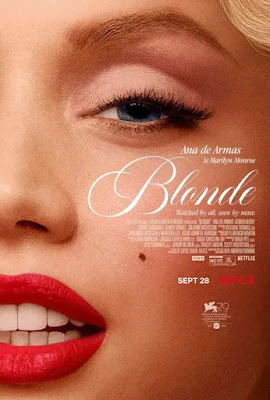