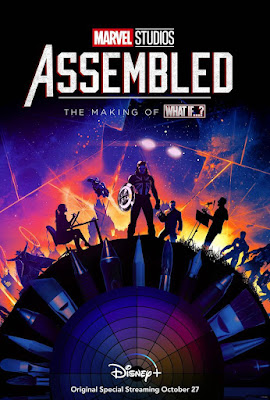 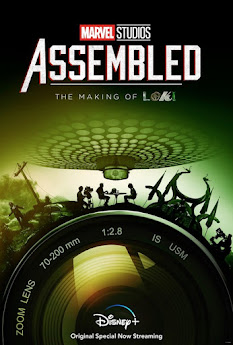 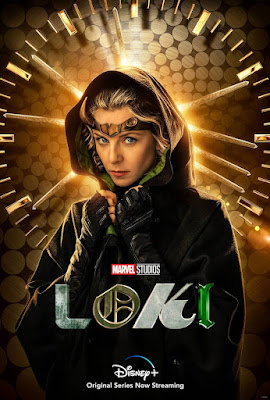 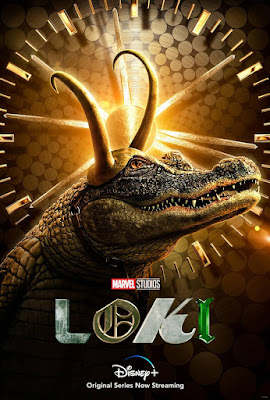 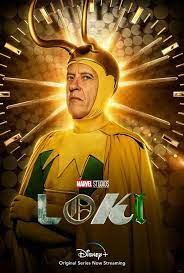 "'Assembled: The Making of WandaVision' features lead stars Elizabeth Olsen and Paul Bettany along with creative teams as they talk about the process of bringing the groundbreaking series to life. From the production’s surprising sitcom concept to the unique challenges of filming in front of a live-studio audience, the series also features actors Teyonah Parris, Kathryn Hahn, Kat Dennings and Randall Park. 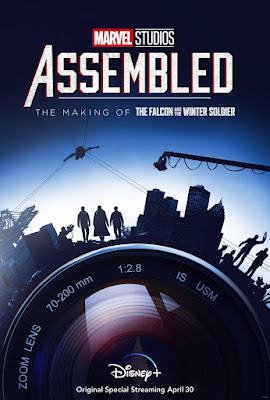 "Viewers will learn how the roots of these two characters reach as far back as 'Captain America: The Winter Soldier' and the momentum has steadily built over their subsequent films. The creative minds behind the series leaned into these characters' rich storylines along with the dynamic chemistry between Mackie and Stan as a launch pad for the series to explore the post-blip world, while drawing inspiration from and coming to terms with the legacy of 'Captain America'. 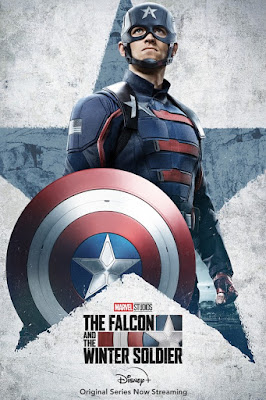 "Cast and crew talk about the special alchemy they've developed for the series by blending genres from spy thrillers to buddy cop vehicles. The episode also showcases how the team filmed the high-flying, globe-trotting action, reintroduced fan favorites such as Emily VanCamp's 'Sharon Carter' ... 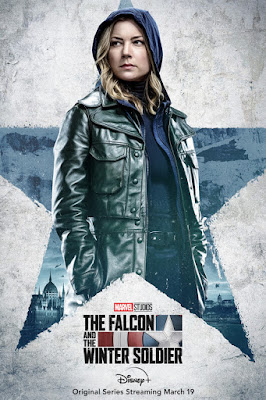 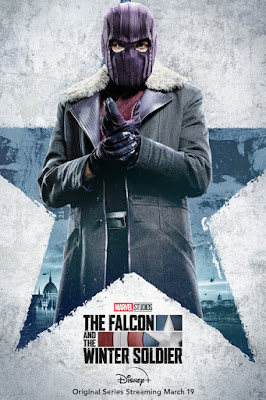