Adele is in "Vogue" 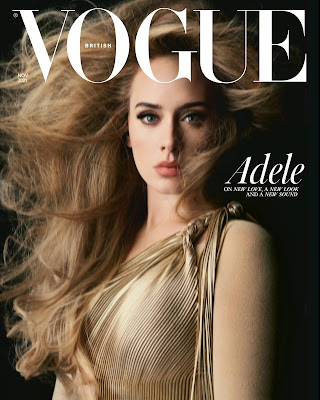 Take a look at the new and improved Brit pop singer "Adele" ("Skyfall") posing for the November 2021 issue of "Vogue" (UK) magazine photographed by Steven Meisel: 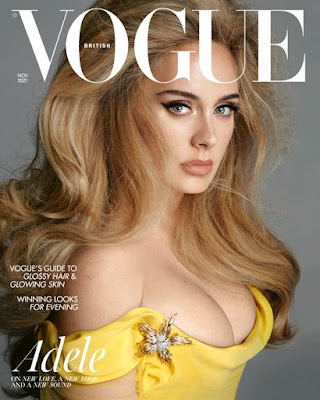 With sales of over 120 million records since her debut in 2008, Adele has won multiple Grammy awards plus an Oscar for "Skyfall". In 2021, Adele was named the UK's best-selling female album artist of the 21st century, based on 'Official Charts Company' data. 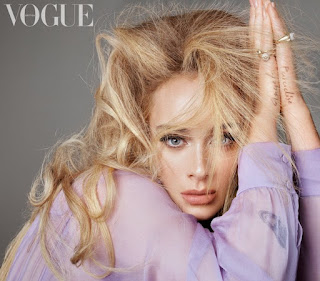 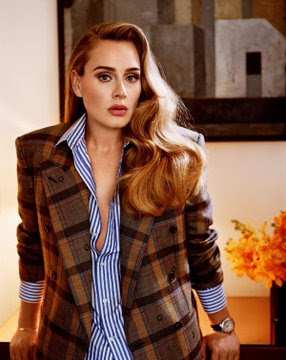 "I have insecurities of course, but I don't hang out with anyone who points them out to me. 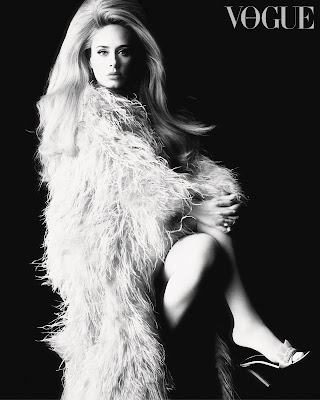 "I make music to be a musician not to be on the cover of 'Playboy'. The focus on my appearance has really surprised me... 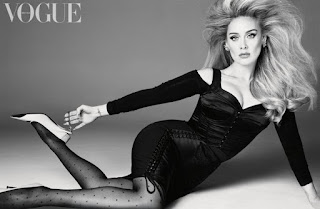 "I don't care about clothes, I'd rather spend my money on cigarettes and booze..."