"Venom: Let There be Carnage" in Theaters 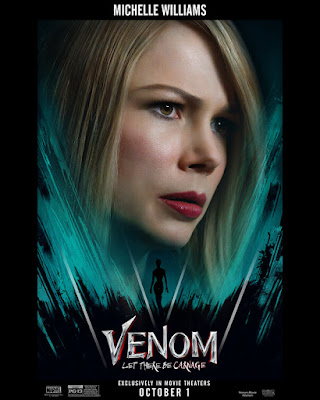 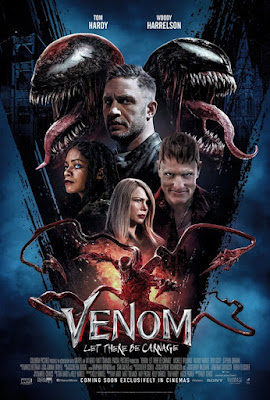 "...in 'Venom: Let There Be Carnage', after finding a host body in investigative reporter 'Eddie Brock' (Tom Hardy), the alien symbiote must face a new enemy... 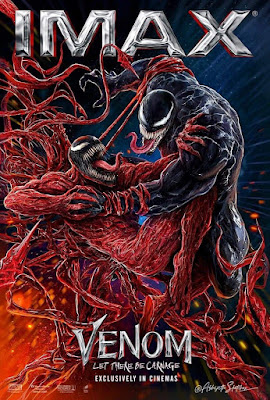 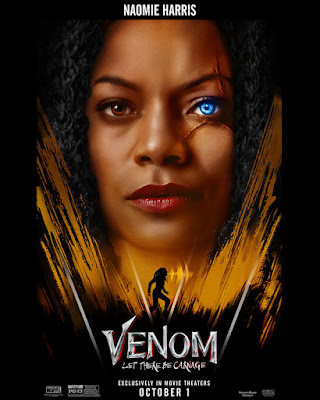 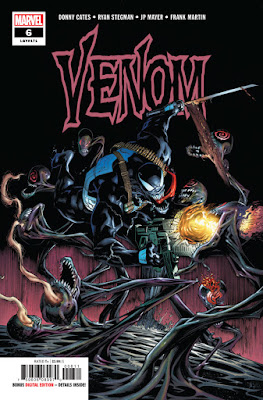 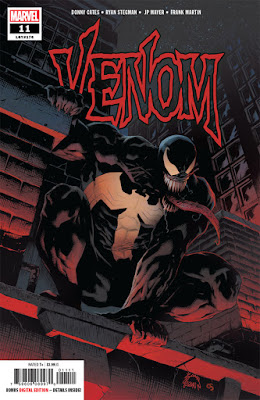 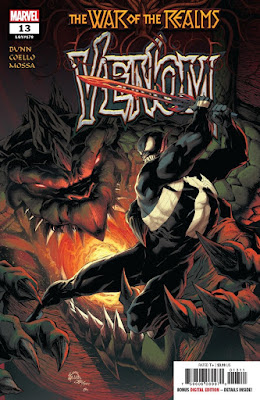 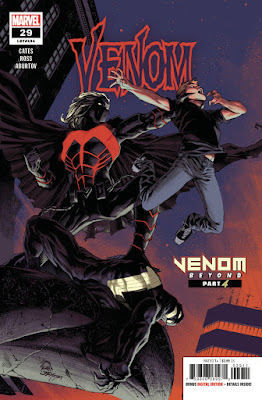 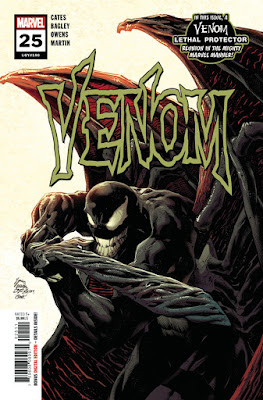 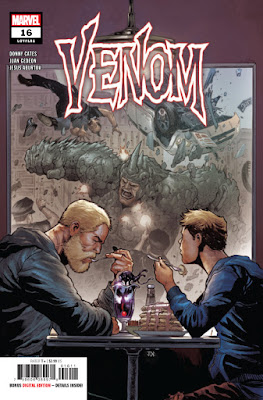 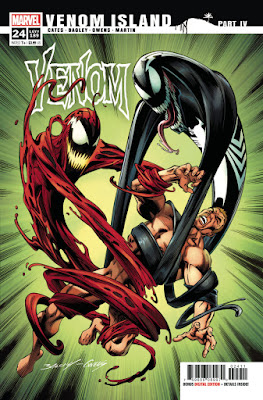