"The Lost Symbol" on Peacock 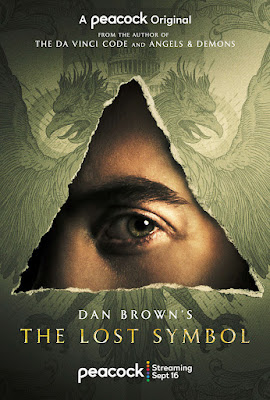 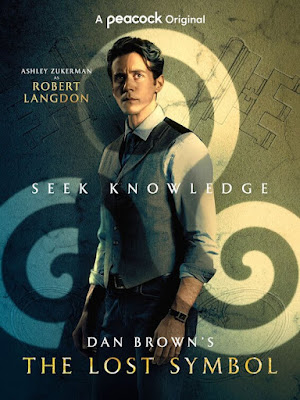 "... 'Harvard' symbologist 'Robert Langdon' is invited to give a lecture at the United States Capitol, at the invitation from his mentor, a '33rd degree Mason' named 'Peter Solomon', who is the head of the Smithsonian Institution. 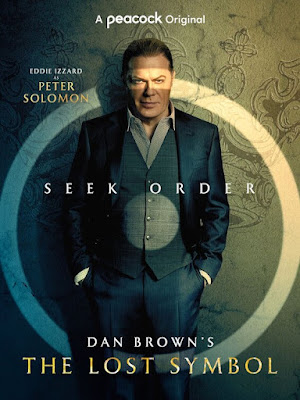 "Solomon also asked Langdon to bring a small, sealed package which he had entrusted to him years earlier. When Langdon arrives at the Capitol, however, he learns that the invitation he received was not from Solomon, but from Solomon's kidnapper, 'Mal'akh' posing as Solomon's assistant, who has left Solomon's severed right hand in the middle of the 'Capitol Rotunda' in a recreation of the 'Hand of Mysteries'. 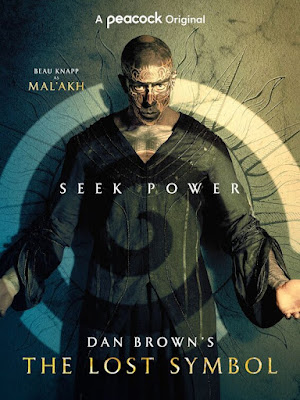 "Mal'akh then contacts Langdon, demanding he locate both the 'Mason's Pyramid', which the Masons believe is hidden somewhere in Washington, D.C., and the 'Lost Word', or Solomon will be killed..." 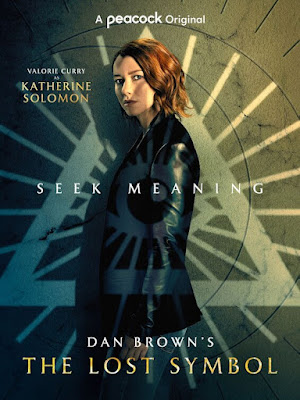