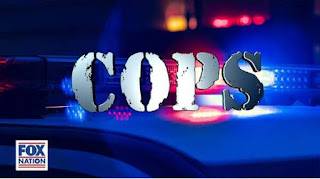 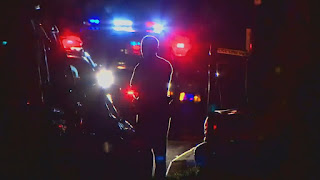 "Cops is one of the most iconic brands on television with an incredibly passionate fan base", said Jason Klarman, president of Fox Nation. 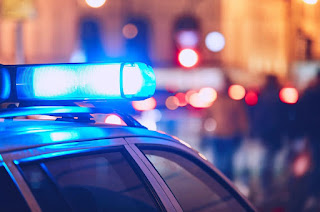 Fox Nation is also offering a free one-year subscription to all US police officers, firefighters, paramedics and emergency medical technicians. 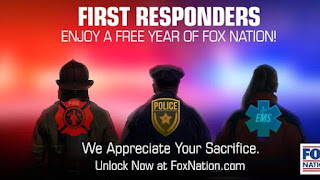 Click the images to enlarge...
Posted by Michael Stevens on Thursday, September 23, 2021