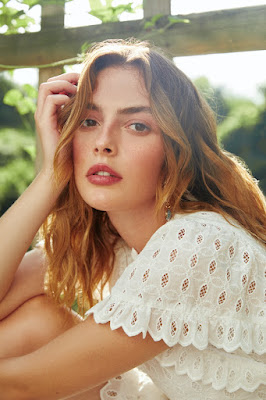 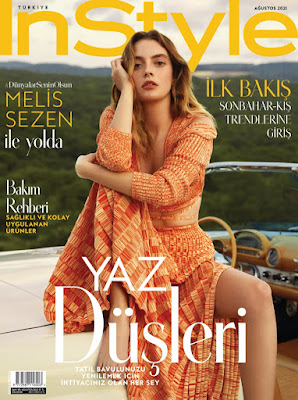 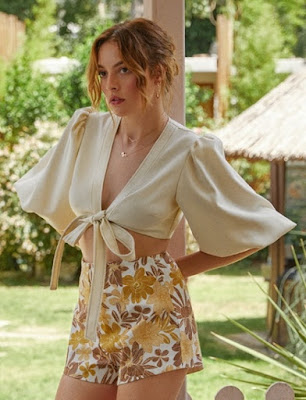 In 2018, she made her cinema film debut in indie features "Dünya Hali" and "Tilki Yuvası". 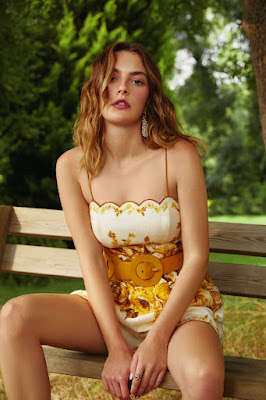 Sezen landed the lead role in "Bizim İçin Şampiyon", followed by a starring role in the TV series "Leke". 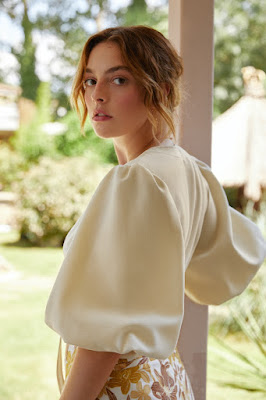 This was followed by another leading role in the film "Sevgili Geçmiş". 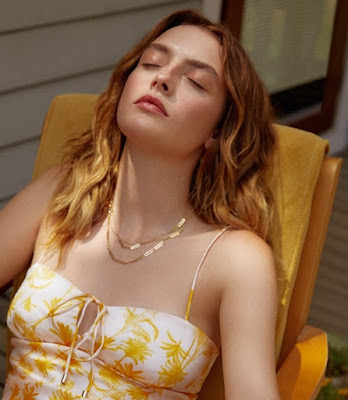 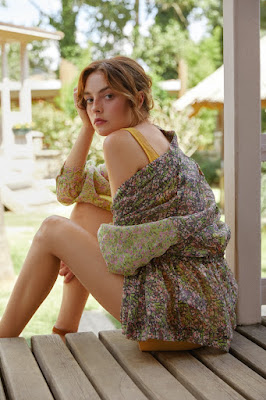 Since October 2020, Sezen has been starring in the Kanal D TV series "Sadakatsiz". 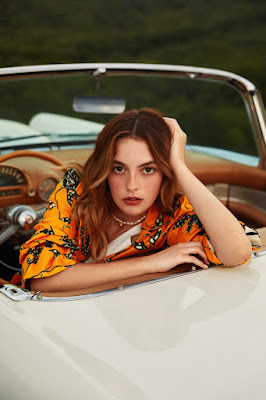