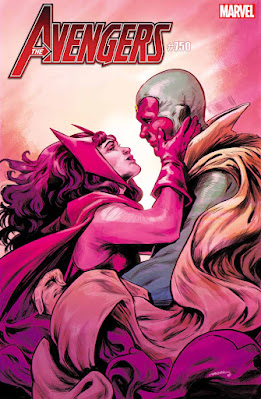 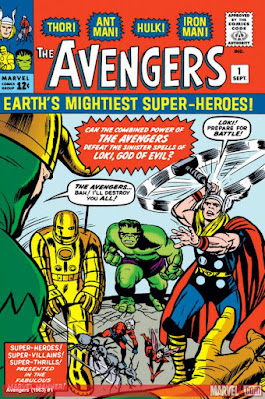 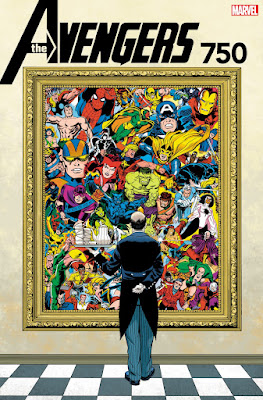 "...and there came a day, a day unlike any other, when Earth's mightiest heroes and heroines found themselves united against a common threat. 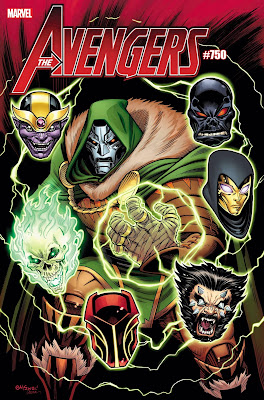 "On that day, the Avengers were born—to fight the foes no single super hero could withstand! 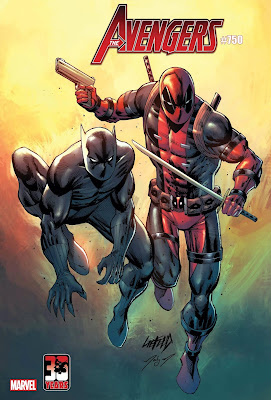 "Through the years, their roster has prospered, changing many times, their glory has never been denied! 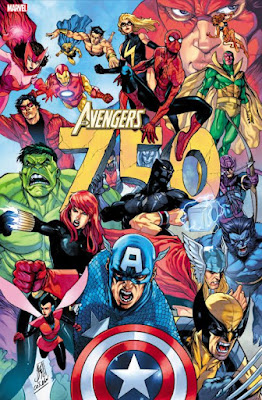 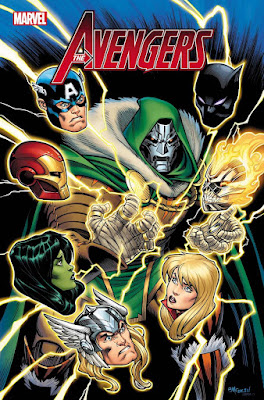