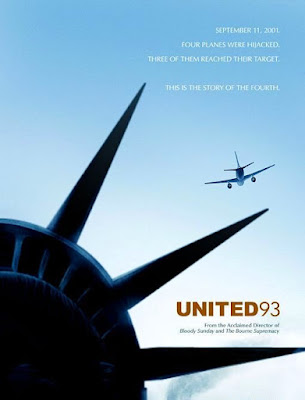 "United 93" is the 2006 dramatic feature written and directed by Paul Greengrass, chronicling the events aboard 'United Airlines Flight 93',  recounting the hijacking and subsequent events on September 11, 2001 in real time: 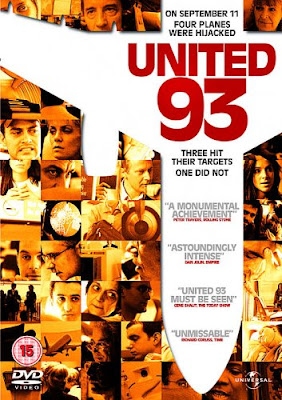 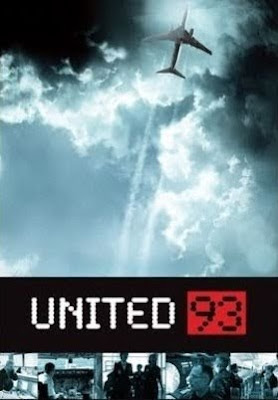 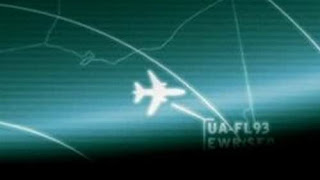 "As the hijackers make their move on Flight 93, killing pilots Dahl and Homer after they send out a frantic 'Mayday' call, the terrified passengers decide to do what they have to do..." 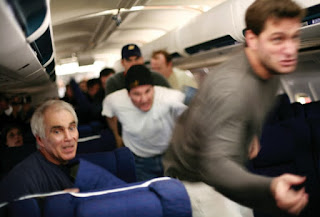 Click the images to enlarge...
Posted by Michael Stevens on Saturday, September 11, 2021