"Diary Of A Wimpy Kid" on Disney+ 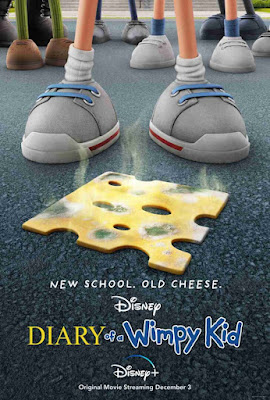 "Diary of a Wimpy Kid" is the upcoming CG-animated feature adapting the first book in the "Wimpy Kid" series, written and illustrated by Jeff Kinney. streaming December 3, 2021 on Disney+: 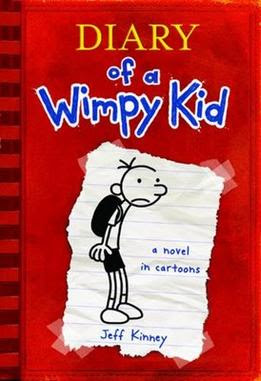 "...'Greg Heffley', a middle schooler, first clarifies 'this is a journal, not a diary'. That he only agreed to write in one when he is 'rich and famous' and 'for now, I'm stuck in middle school with a bunch of morons'. 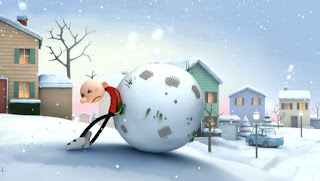 "Greg then discusses the 'Cheese' at his school. It started when someone left a piece of cheese on the blacktop, and it got moldy. If someone touches it, they have the 'Cheese Touch' which they are stuck with until they pass it on by touching someone else. 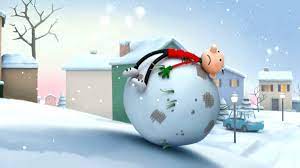 "However, the last victim of the Cheese Touch moved away, and Greg hopes nobody starts it up again. He also talks about his best friend, 'Rowley'. Although Greg wants to be famous and explains popularity to Rowley, 'it just goes in one ear and out the other with him'..." 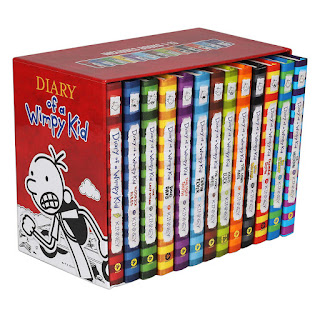