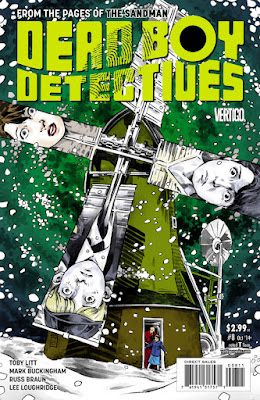 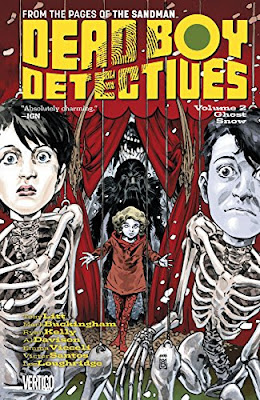 "...'Edwin Paine' died at his boarding school in 1916, after which he went to 'Hell', where he was stalked by an unseen menace through a long corridor for several decades. Eventually, Hell was emptied of its residents, and as a result of this, the boarding school was overrun by the souls of its past teachers and pupils who had escaped Hell. 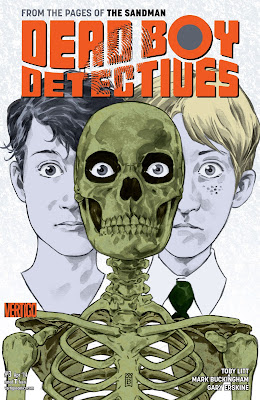 "'Charles Rowland' was the sole living student at the school during these events, as all the other students had gone home for the holidays. A few of the teachers who stayed behind were supervising him, but one by one they fell victim to various deaths. 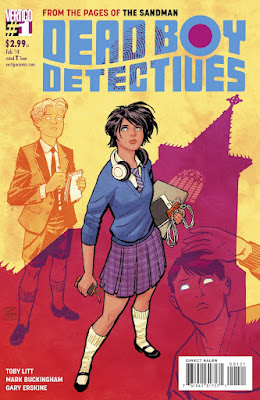 "Ultimately Rowland did not survive. He next appeared as a ghost and decided to forego going to the afterlife  in preference for prospective future adventures with Paine. 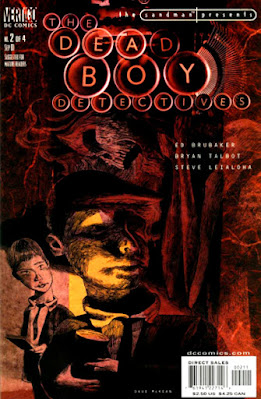 "It was then that the two ghosts began studying the school's library books in the hopes of learning how to become detectives..." 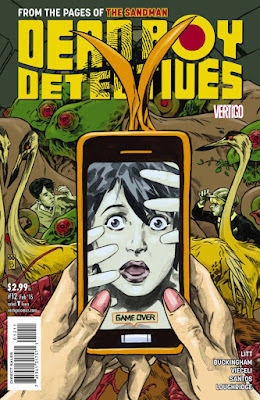