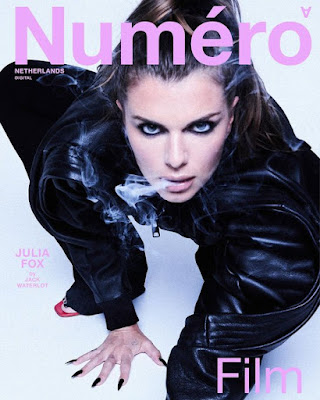 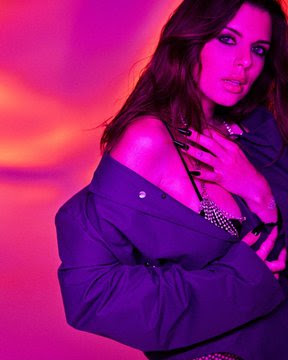 Prior to her role in "Uncut Gems", Fox was a clothing designer and launched women's knitwear line, "Franziska Fox". She also worked as a model, exhibiting painter and photographer, self-publishing two books of photography. 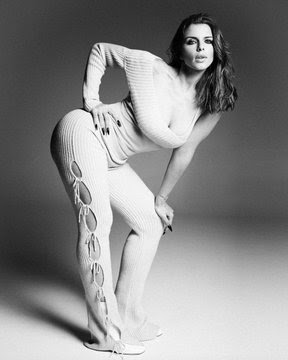 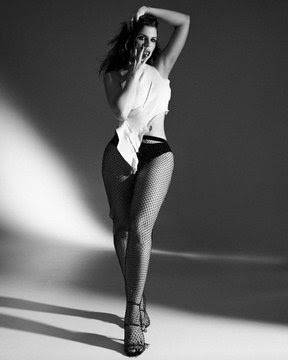 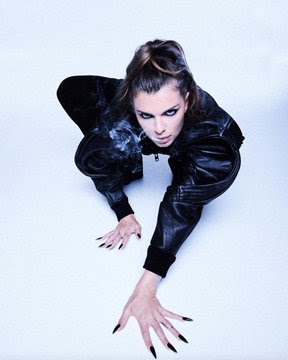