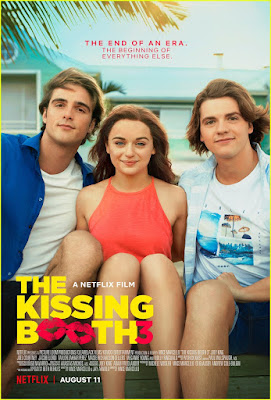 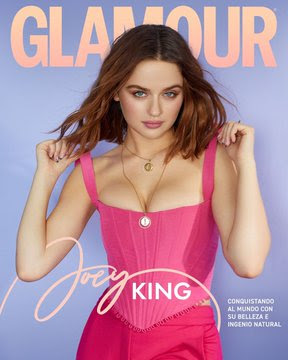 King first gained recognition playing 'Ramona Quimby' in the comedy feature "Ramona and Beezus" (2010) and since 2018, has starred in all three of "The Kissing Booth" movies. 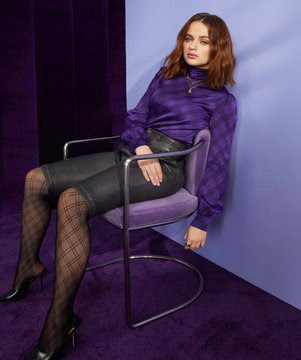 King received critical acclaim for her starring role in the crime drama series "The Act" (2019). 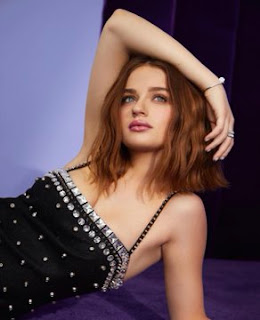 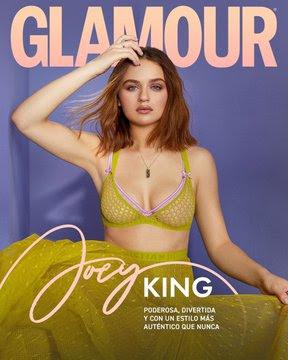