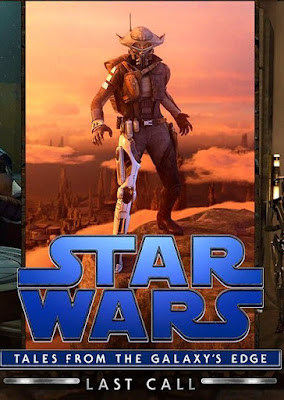 The sequel to the virtual reality game "Star Wars: Tales from the Galaxy's Edge", is titled "Last Call, "...continuing adventures on the planet 'Batuu' and beyond..." as players become treasure-hunting technicians, specializing in the repair of droids, ordered to find 'relics' at the request of 'Dok-Ondar': "...players become a 'droid' repair technician crashing on the planet 'Batuu' after a pirate attack. 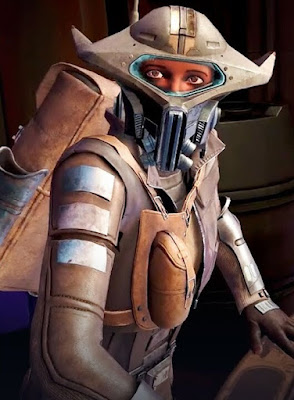 "Proving that anyone can become a hero, the tech explores the 'Outer Rim', taking on unexpected alliances and deadly enemies alike, finding out more about 'Baron Attsmun' and 'Lens Kamo' in the Batuu wilds..." 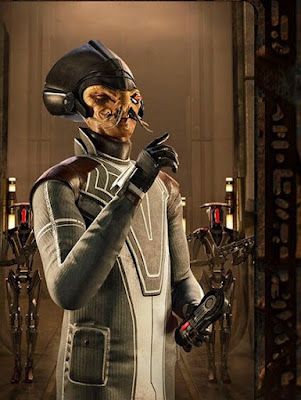