Marvel's "Shang-Chi and The Legend of the Ten Rings" 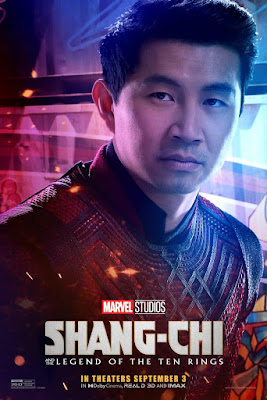 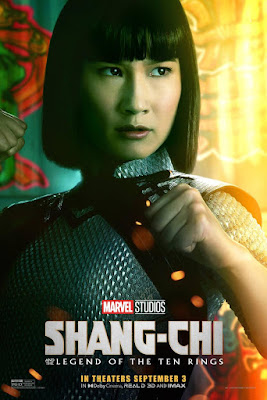 "When 'Shang-Chi' is drawn into the clandestine 'Ten Rings' organization... 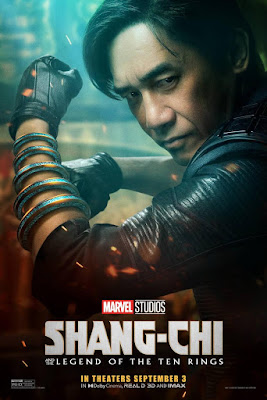 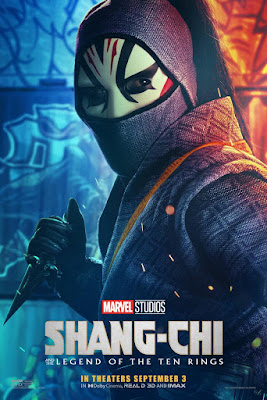 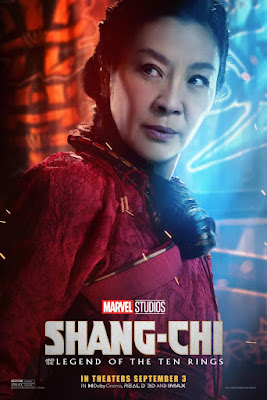