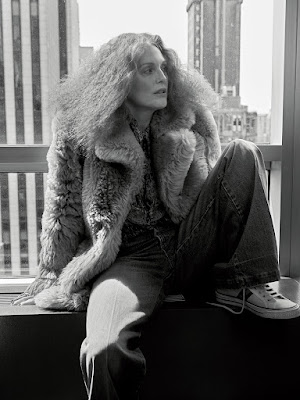 Take a look at new images of actress Julianne Moore ("Kingsman: The Golden Circle") in the Summer/Pre-Fall 2021 issue of "Document Journal", photographed by Craig McDean: 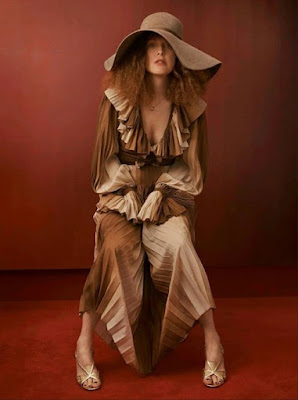 "People think directors direct actors," said Moore. "Really, what the director's doing is directing the audience's eye through the film. 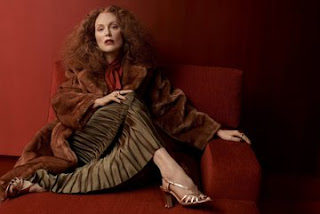 "I actually think acting is a form of self-hypnosis. You have to be hyper, hyper aware of what's going on around you. 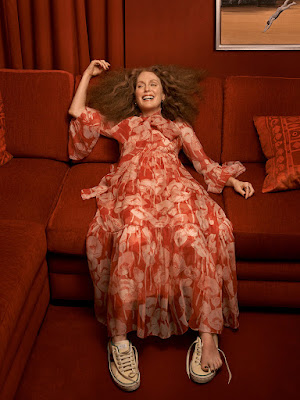 "You have to know where the lens is, what the shot is and where you're moving. 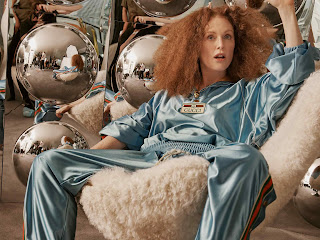 "And then you have to trick yourself into an emotional state where you believe this stuff is actually happening. 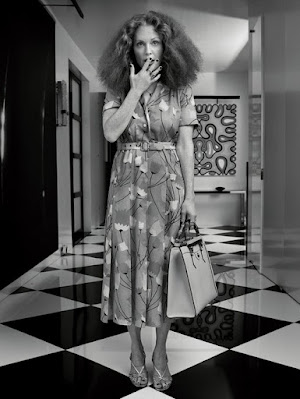 "I'm looking for the truth. The audience doesn't come to see you, they come to see themselves..." 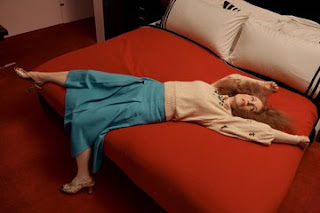