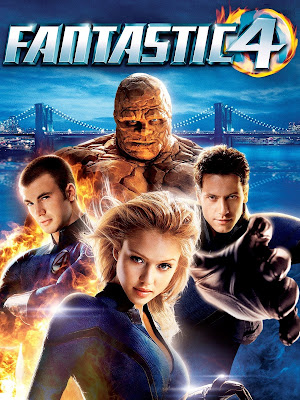 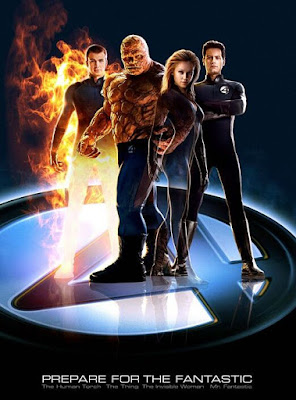 "...'Dr. Reed Richards', a genius but timid and bankrupt physicist, is convinced evolution was triggered millions of years ago on earth by clouds of cosmic energy in space, and has calculated that one of these clouds is soon going to pass near Earth. Together with his friend, the gruff yet gentle astronaut 'Ben Grimm', Reed convinces his equally brilliant but conceited 'MIT' classmate 'Dr. Victor Von Doom', now CEO of 'Von Doom Industries', to allow him access to his space station to test the effects of exposure to the cloud on biological samples. 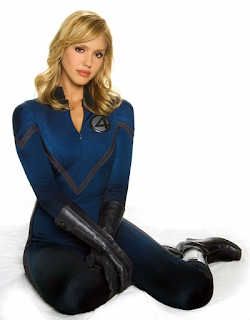 "Von Doom agrees, in exchange for control over the experiment and a majority of the profits from whatever benefits it brings. He brings aboard his chief genetics researcher and Reed's ex-girlfriend from MIT, 'Susan Storm'...

"...and her reckless brother 'Johnny Storm', a young astronaut who was Ben's subordinate at 'NASA' but is his superior on the mission. 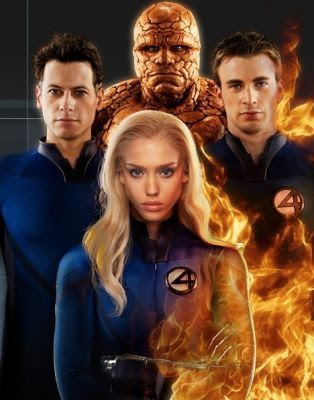 "The quintet travels to space to observe the cosmic energy clouds, but Reed has miscalculated and the clouds materialize well ahead of schedule. Reed, Susan, and Johnny leave the shielded station to rescue Ben who has gone on a space-walk to place the samples, and Victor closes the shield behind them. Ben receives full exposure out in space, while the others receive a more limited dose within the station. 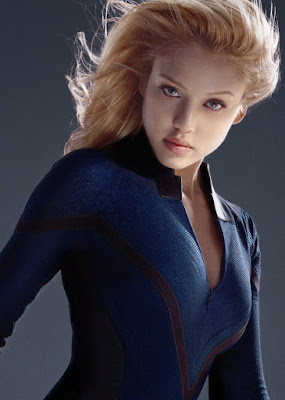 "They return home but soon begin to develop strange powers. Reed is able to stretch as rubber. 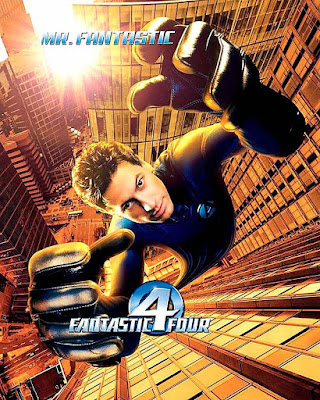 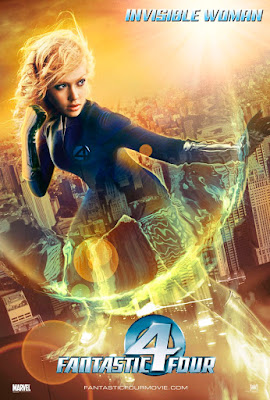 "Johnny can engulf himself in fire and is able to fly... 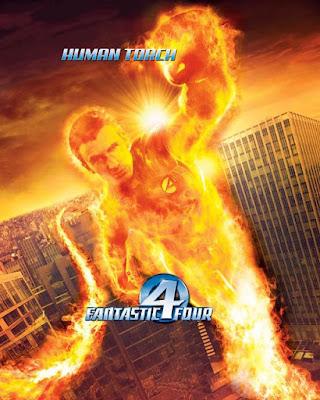 "...and Ben is transformed into a large, rock-based creature with superhuman strength and durability. 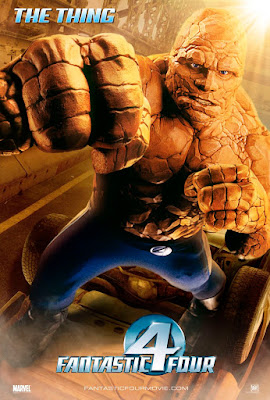 "Victor meanwhile faces a backlash from his stockholders due to the publicity from the failed mission..."