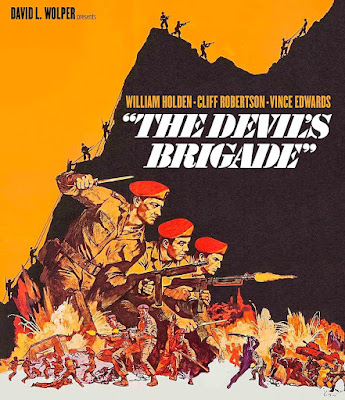 "The Devil's Brigade", directed by Andrew V. McLaglen, is the 1968 war feature, based on the 1966 book of the same name co-written by historian Robert H. Adleman and Col. George Walton, recounting the formation, training and first mission of the '1st Special Service Force' joint American-Canadian commando unit, known as the 'Devil's Brigade': 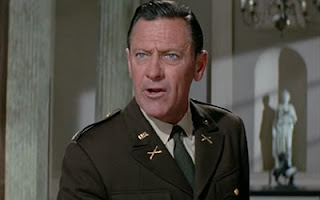 "...in the summer of 1942, 'American Lieutenant Colonel Robert T. Frederick', a 'War Department' staff officer is summoned to Britain where he is selected by 'Admiral Lord Louis Mountbatten' to raise a commando force composed of both American and Canadian personnel for operations in German-occupied Norway. 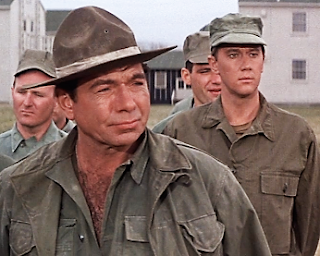 "Back in the US., Frederick arrives at 'Fort William Henry Harrison' in Montana where he receives his American troops. When the hand-picked elite Canadian contingent arrives there is immediate friction with the Americans and chaos ensues. 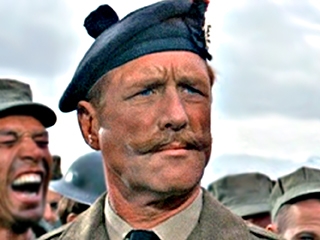 "But Frederick manages to overcome the national differences and mold the 'First Special Service Force' as they are sent overseas for combat..." 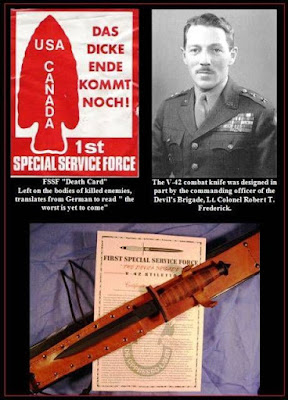