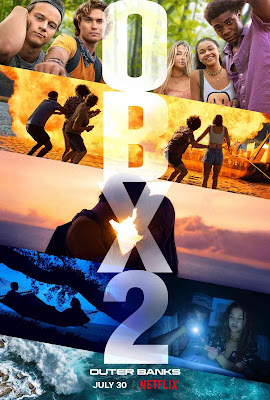 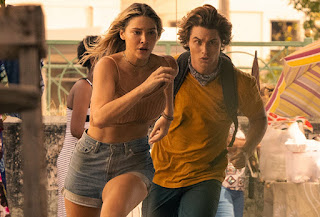 "...the series is set  in a coastal town along the'Outer Banks' of North Carolina, where there is a stark social divide between wealthy seasonal residents and working-class locals, who have the nicknames 'Kooks' and 'Pogues'. 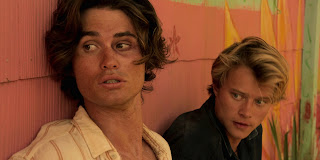 "A group of Pogue teenagers who live at 'The Cut' are determined to find out what happened to the missing father of the group's ringleader, 'John B'. Along the way, they discover a legendary treasure that is tied to John B's father. 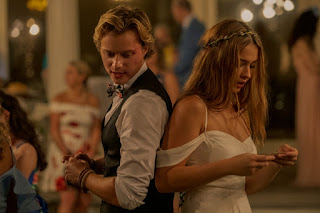 "Chased by the law and a wealthy group of Kooks from 'Figure Eight', the Pogues seek to overcome obstacles such as drugs, love, fighting, friendship, money and just being an American teen..." 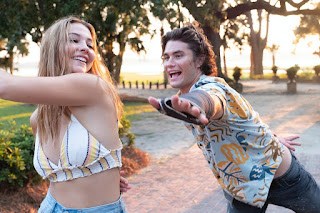