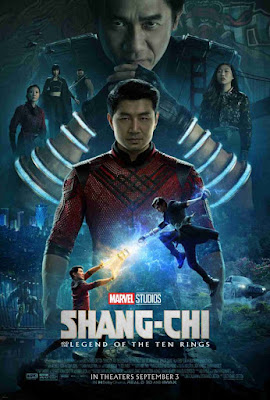 "...in the original Marvel Comics story, 'Shang-Chi' aka 'rising and advancing spirit' was born in Honan province, China, the son of crime lord 'Fu Manchu' and an unknown American woman.