"Trollhunters: Rise of the Titans" on Netflix 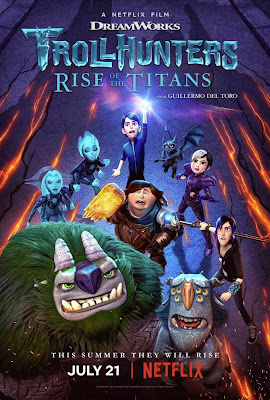 "Trollhunters: Rise of the Titans" is a new CG-animated feature based on the "Trollhunters" series created by Guillermo del Toro, directed by Johane Matte, Franciso Ruiz Velasco and Andrew L. Schmidt, produced by DreamWorks Animation with Double Dare You, streaming on Netflix  July 21, 2021: 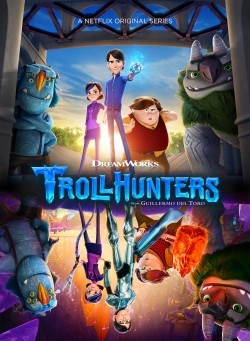 "...'Arcadia' may look like an ordinary town, but it lies at the center of magical and mystical lines that makes it a nexus for many battles among otherworldly creatures including 'trolls', 'aliens' and 'wizards'. 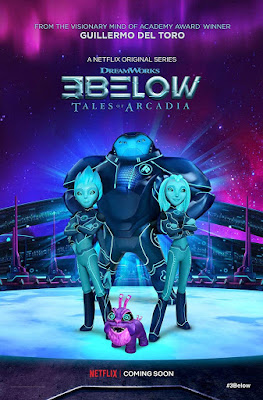 "Now, the heroes from 'Trollhunters', '3 Below' and 'Wizards' team-up in their most epic adventure yet where they must fight the 'Arcane Order' for control over the magic that binds them all..." 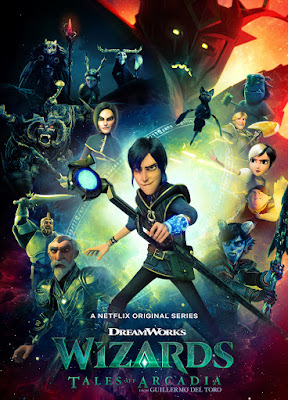 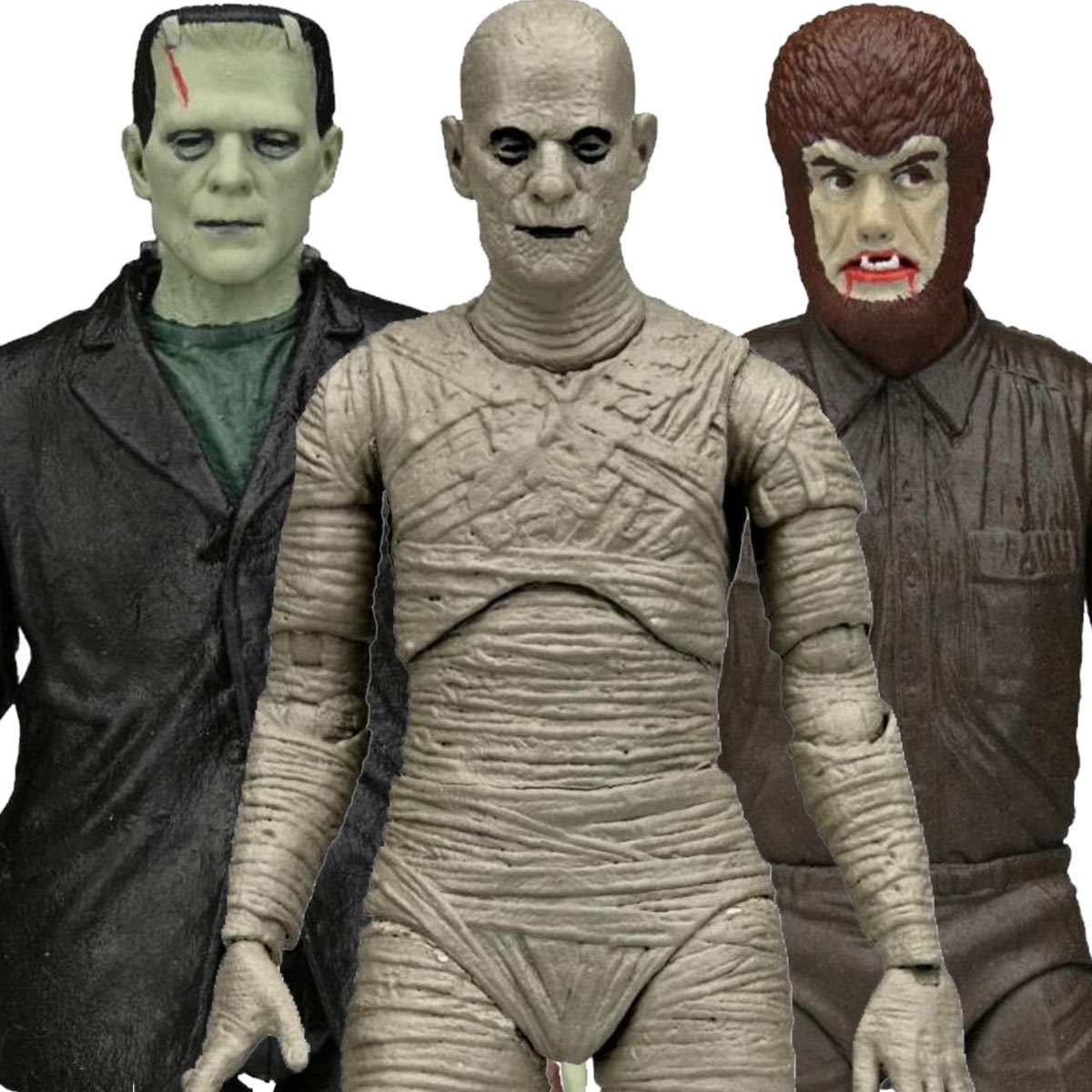