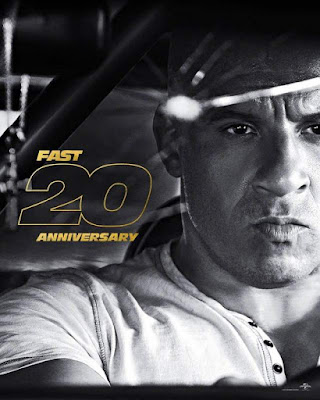 "The Fast Saga" 20th Anniversary is being celebrated this year, highlighting the billion dollar media franchise that started with the feature "The Fast and the Furious" (2001), as the first in a series of slick action films exploiting illegal street racing, car heists and international spying: 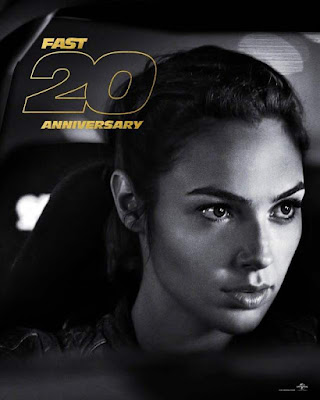 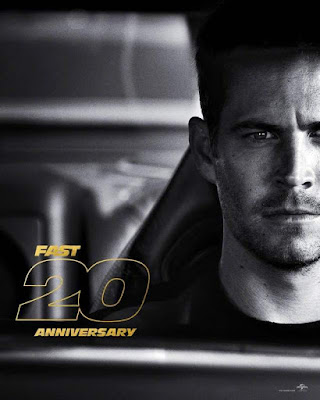 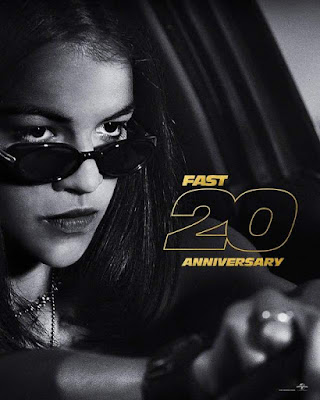 Soundtrack albums have been released for all the films, as well as compilation albums containing  music heard in the films. Two short films that tie into the series have also been released. 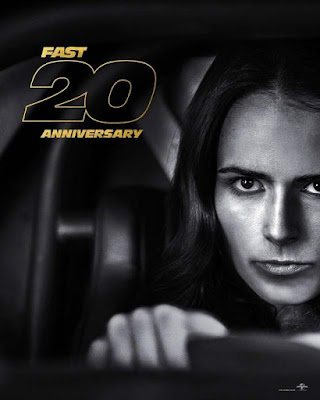 The series is Universal's biggest franchise, and ranks as the seventh highest-grossing film series ever, with a combined gross of over $6 billion. 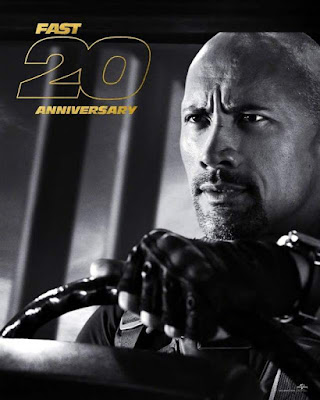