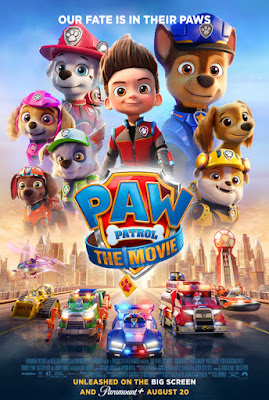 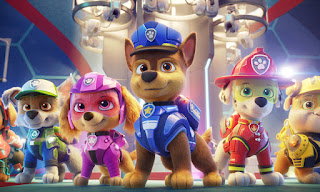 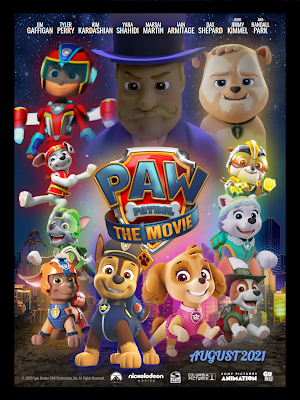 "While one of the pups must face his past in Adventure City, the team finds help from a new ally, the savvy dachshund 'Liberty'. 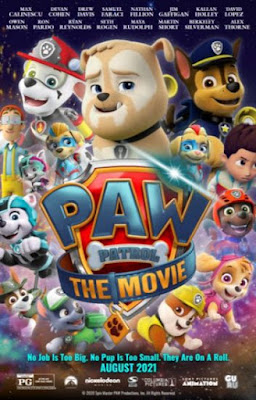 "Together, armed with exciting new gadgets and gear, the PAW Patrol fights to save the citizens of Adventure City and stop Mayor Humdinger from destroying the metropolis..." 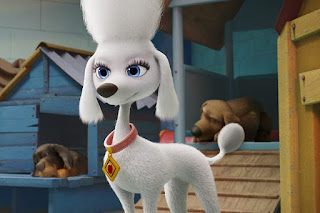