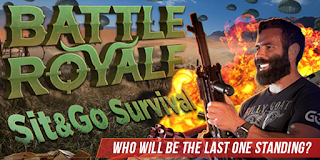 GGPoker recently released another new poker tournament to users of the website and this time it's "Battle Royale" video game themed: 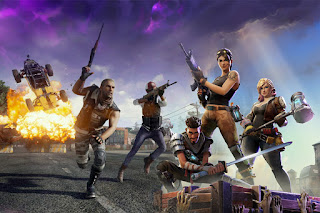 The online poker and gaming giant, GGPoker launched their latest poker tournament, based on the popular video game, that was inspired by the movie series Battle Royale. 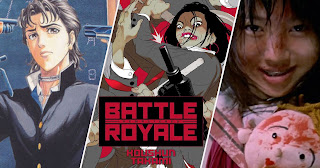 Since its launch, the new poker tournament has already proven to be a huge success between users online, running nearly a thousand times within the first couple of days. Let's take a further look into the 'Battle Royale' themed tournament and what players can expect from it. 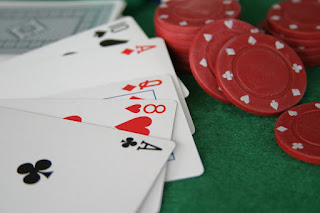 GGPoker’s new 'Battle Royale' themed tournament will see 100 players go head-to-head in a number of distinct levels in order to win the grand prize. The format of the new tournament is action-packed throughout and each level brings new challenges and excitement for the players. 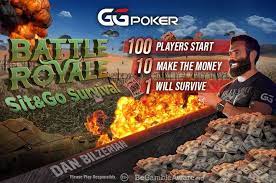 The first level that the players will have to get through is the Rush Zone, which is one of the most exciting sections of each 'Battle Royale.' This level is called the 'Rush Zone' as players will have to play against their opponents in a 'Rush Tournament. This means that the winning players will move to a new poker table with fresh hole cards after every hand. This 'Rush Zone' level will end when half of the players have been eliminated and there are only 50 players remaining, or when the 15-minute time limit set by GGPoker is up. This time limit has been set in order to mimic the circle closing in on players in various 'Battle Royales', providing players with a true video game experience. The 50 players who were successful and are still remaining based on their chip stacks, number of kills and most hands played, will then progress on to the next level. 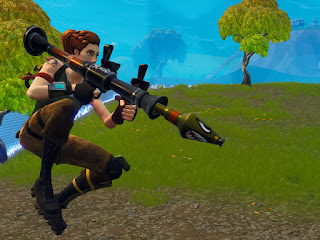 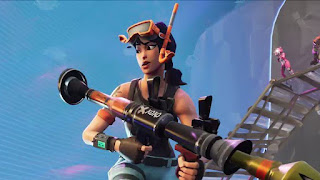 This round is just as exciting and intense as the last one, as there is also a time limit in place in order to reduce each table to a winning player. Once the 15 minutes have passed and the table still has two or more players seated at them, the 'Battle Royale' tournament will change to a 'Flipout 'format. This format will see all players go all-in until there is only one player remaining on each table. Players are encouraged to win their table as fast as they can to avoid a 'Flipout' from occurring. Completing this level as quickly as possible will also allow players the chance to select their seat in the final table, which will be a huge advantage. 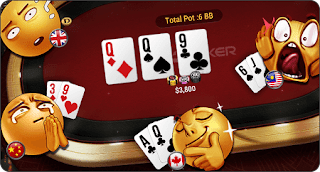 Lastly, the remaining players will have to take on the 'Final Table'. This final level will see the game revert back to a standard poker tournament where all ten players will be in with the chance of winning the grand prize. There is no time limit put on this level, so players are expected to battle it out against each other until one player is crowned the champion. This level is also expected to be fast and furious, so players should be prepared and have their poker strategy ready. 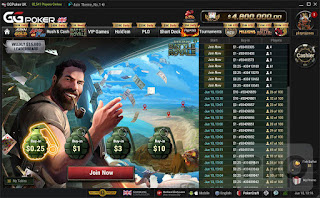