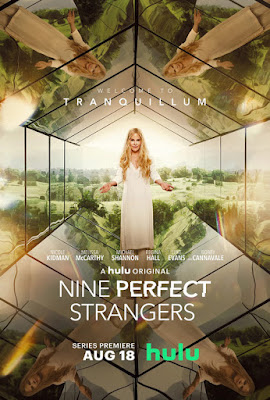 "Nine Perfect Strangers" is a new 8-part dramatic mini-series, directed by Jonathan Levine, based on the 2018 novel of the same name by Liane Moriarty, streaming August 18, 2021 on Hulu: 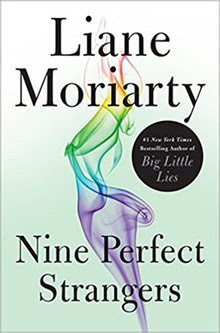 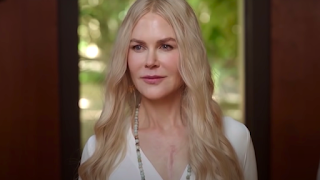 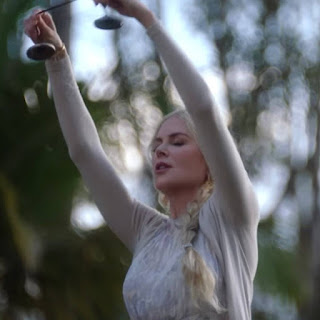 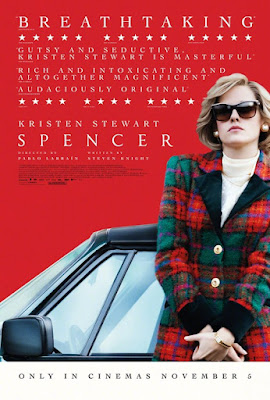