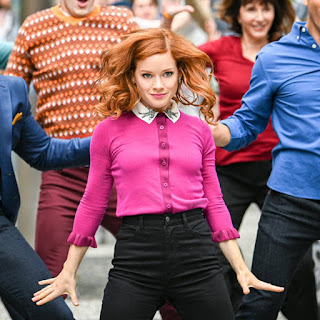 "...the series stars Jane Levy as 'Zoey Clarke', a computer programmer who discovers she has the ability to hear the innermost thoughts of people...as songs." 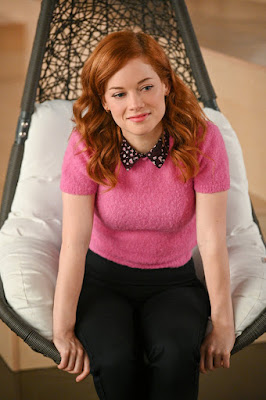 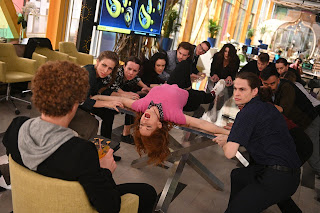